The general topic today is the same as yesterday’s — running fast.

It’s a skill I wish I still possessed.

And no, this Encourager is not a recap of yesterday’s sad tale of the 5th grade girls kicking my sorry butt at my elementary school’s “track & field day.”

This is about Jesse Owens kicking Hitler’s butt at the Berlin Olympics. 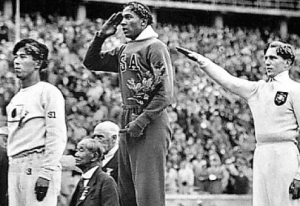 Jesse’s story is worth remembering.

And not just as another matter-of-fact profile piece during Black History Month.

While a mystery remains about whether or not Hitler snubbed the gold medal winning Owens, there was nothing uncertain about the statement Owens made to the world.

When I looked at the range of quotations from Jesse Owens on the web, I was attracted by the insights and character demonstrated by this incredible man.

Bingo! It soon becomes an Encourager.

I wondered how Owens would’ve fit in with today’s Olympic athletes.

About the only thing I’m sure of that Jesse would’ve enjoyed pounding out tweets non-stop with all of his teammates.

(I only edited a couple of them to get under the 140 character limit.)

“A lifetime of training for just ten seconds.” (44)

“We all have dreams… to make dreams come into reality takes an awful lot of determination, dedication, self-discipline, and effort.” (136)

“After all those stories about Hitler… I come back and I couldn’t ride in the front of the bus or live where I wanted. What’s the difference?” (138)

“The battles that count are not for gold medals… those invisible, inevitable, battles inside all of us — that’s where it’s at.” (126)

“In America anyone can still become someone.” (43)

Whew! Imagine these kind of tweets coming out of the Olympic Village today.

Being the selfish knucklehead that I am, I couldn’t help searching the goldmine of Jesse Owens quotes to see if he ever offered running advice.

“I let my feet spend as little time on the ground as possible. From the air, fast down, and from the ground, fast up.” (116)

What a wise guy! 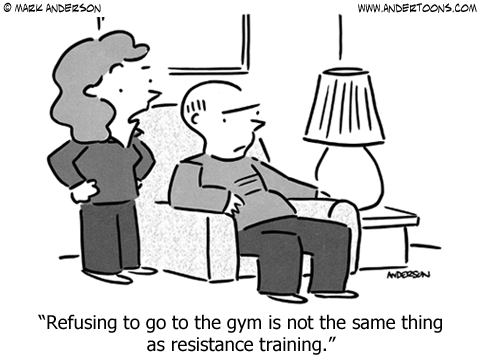