I’m pleading the fifth on this question. 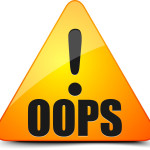 I refuse to answer it on the grounds that I’ll probably get it wrong.

But I heard something Tuesday that offers good counsel to anyone contemplating the launch of a new program or initiating a fresh approach to marketing and student recruitment.

And in some organizational cultures, implementing even the simplest change ignites more anxiety and drama than it should – so this counsel applies here as well.

The podcast hosts were talking about Fred Smith, the founder of FedEx. 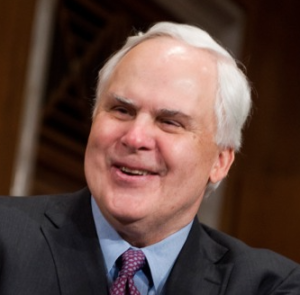 They described the business plan Smith created as part of an economics class assignment when he was at Yale.

The year was 1965 and the business plan he turned into his professor essentially outlined the framework and logistical overview for what we now know as FedEx.

I remember that many of my college assignments somehow turned into “absolutely, positively have to be completed overnight” deadline beaters – but I never ever came close to dreaming up a potential gazillion-dollar venture to hand in.

I imagine Smith was proud of his work.

Too bad his economics project only earned him a C. (So the story goes.) 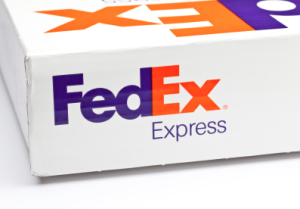 I still would’ve been proud.

But more importantly, Smith had faith in his idea, even though he wasn’t quite sure if he had inside what it would take to pull it off.

After graduating from Yale in the late 60’s, Smith served two tours of duty in Viet Nam as a Marine combat pilot and flew more than 200 missions.

He returned in 1971 and immediately dusted off his FedEx business plan and got to work.

Given the impressive annual growth of FedEx, Smith is still frequently asked if he ever battled the fear of failure or any of the other self-doubts that come along with worrying over messing something up.

Smith said that his experiences in Viet Nam permanently changed his mindset and resolve. 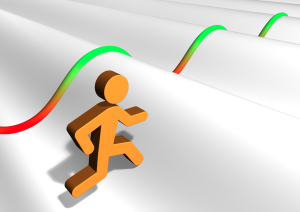 “This gave me perspective and confidence,” he said. “I knew that no decision I’d ever be called upon to make in the business world – no matter how misguided – could ever result in the kind of horrors I witnessed while in Viet Nam.

“I could pursue improbable goals in building FedEx knowing full well that that all of the risk factors involved paled in comparison.

“It’s this perspective that keeps me moving forward despite any of the mistakes I may make.” 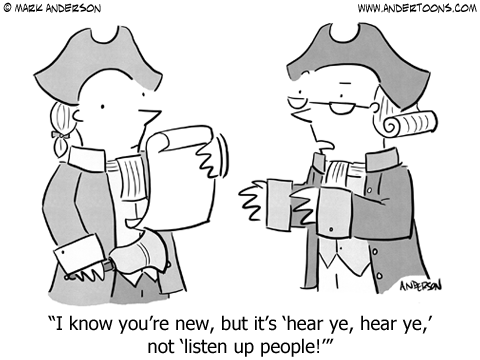