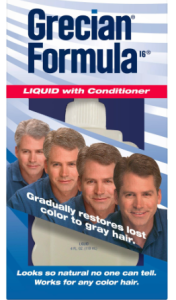 Throw away the hair dye.

And stop trying to memorize the names of the top artists on the Billboard Top 10 … Drake? Fetty Wap? Major Lazer & DJ Scott?

Now there’s a better way to shed years off your age and really show off how “with it” you are.

And it’s all backed up by researchers from Binghamton College’s Center for Cognitive and Psycholinguistic Sciences.

This should put your mind at ease.

Plus, this anti-aging strategy involves a universal everyday activity.

You’ve already got it down.

All you have to do is tweak it a smidgen.

According to the college researchers, who recently studied a large group of their students to note their reactions to receiving text messages from people they didn’t know, college students are quick to make “age-based” assumptions about the senders of the texts. 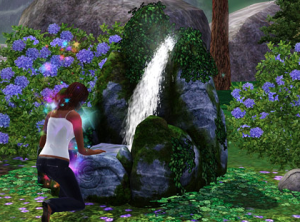 Apparently, text messages that pop up without any punctuation were thought to have been composed and sent by someone who is “younger.”

“Only old people use commas,” stated one co-ed.

I wish I would’ve found out about this state-of-the-art Fountain of Youth secret months ago.

It would’ve come in handy when I attended a meet-up of about a dozen tech-savvy millennials at local micro-brew pub awhile back.

I would’ve offered up something much different than what I did when we were all asked to briefly introduce ourselves and share one of our “unique skills from our past.”

Confiding to the group I was “pretty fair at diagramming sentences on a chalkboard” was a huge mistake.

From the look on his face, I don’t think the organizer was counting on anybody actually going that far back in time.

I’ll beef up the dim view of my vim and vigor soon.

From now on – it’s no more commas for me!

And I hope you also enjoy a punctuation free weekend as well. 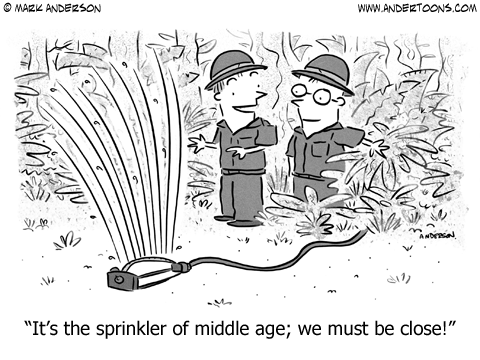