I never know what I’ll find while cleaning my basement

Embarrassing as it is to admit. 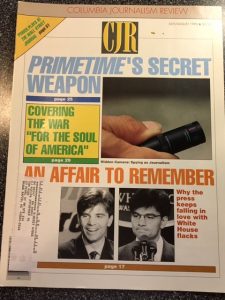 But I sure wish I had memorized this SpiderMachine sketch when it first came out in the Columbia Journalism Review back in 1993.

I would’ve invested my retirement funds much differently through the years.

I probably didn’t give it a speedy-kwik glance, though.

That would’ve required at least a minimal level of foresight on my part.

I had even forgotten I had subscribed to the CJR for a couple of years until I began straightening out my bookcases in the basement over the weekend.

No doubt I was trying to impress someone.

Why else would I have subscribed?

Perhaps I thought if my copy of Sports Illustrated (with the annual swimsuit edition) arrived in the mailbox sandwiched in-between my copies of the CJR and The New Republic, Cindy would never know. 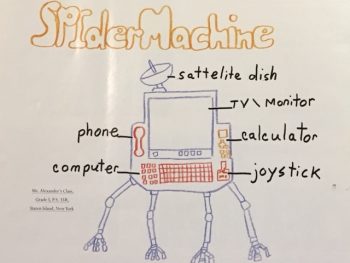 The SpiderMachine sketch was created by a class of 5th graders in NY as part of a contest sponsored by the CJR.

Because their entry about “the future of communications” captured first place, it was featured on the back cover.

They pretty much nailed it.

And in looking at it more carefully, it became painfully obvious to me why many of those boys and girls are now most likely 30-something-year-old millionaires in Silicon Valley while I’m a school PR guy in Holland, Michigan.

These kiddos were getting ready to “kick butt” in the future while I was still trying to figure out how to program my VCR. 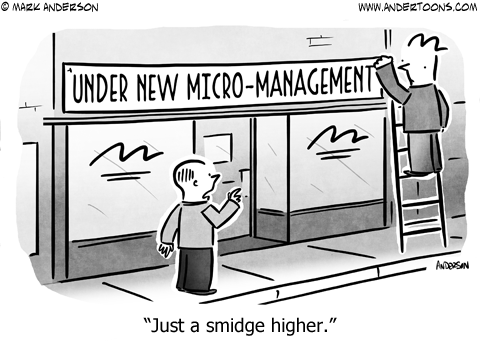