After all, it anchored its new holding company in the ABCs. 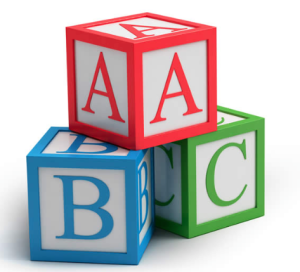 Lots of speculation on Wall Street.

I’m just glad the latest Google story contained something even an old 2nd grade teacher like me could follow.

Did you catch what happened?

Recently Google created a holding company called Alphabet, Inc. to oversee the operations of seven break-out “portfolio” enterprises, of which Google is one of them.

Of course, I don’t know a dang thing about any of this stuff.

But I sure understood some of the flak Google received in the media.

It involved the ABCs!

Many business writers said they couldn’t believe Google hadn’t locked up the domain name Alphabet.com prior to announcing its new holding company structure.

How could Google blow it so?
Didn’t they know the Alphabet.com domain was owned by BMW?
Why didn’t Google just “google it” ahead of time?
(Ha, ha.)
How dumb could Google be, anyway?

I asked these same questions, too.

Largely because I felt sorry for whoever it was at Google who failed to secure the .com domain name in the first place.

We sad sacks always hang together. 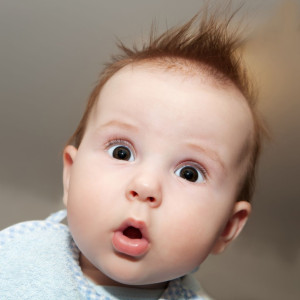 But I surprised by what I found out.

It was happy to have the domain name abc.xyz.

As this pretty much expressed what the new holding company would represent; anything it wanted to, from A-Z.

From beginning to end.

BMW could keep Alphabet.com domain for all Google cared.

The leaders at Google have their sights set on higher ground.

And abc.xyz would be just fine.

It would align perfectly with the future projects Google and its six sister enterprises would chase.

For example, Google would no longer be confined to the mere limitations of folks like us “searching online” for stuff.

It would be free.

The story about Google and abc.xyz was never about the trivialities.

Nor was it about pleasing a few prominent business writers and nailing down a fitting .com domain name.

Google’s restructuring was all about aligning itself to think BIG… to think BETTER.

Who can fault them for this? 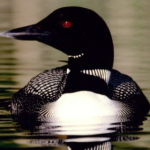 I should try and do the same.

But hey, one article did report that Alphabet, Inc. (abc.xyz) was going to also try to chase down a way to provide WiFi worldwide.

And this project was actually officially tagged “Project Loon.”

That’s the project I’d sign up to work on.

With that name, it sounds like it’d be within my comfort zone. 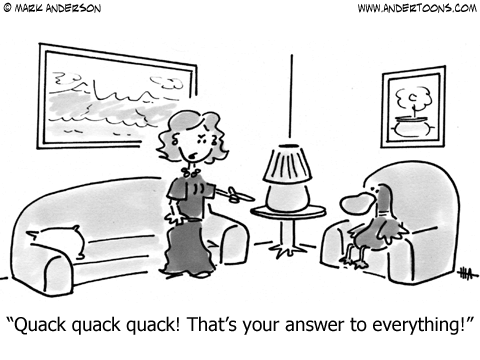