I’d tell them something they really need to hear. 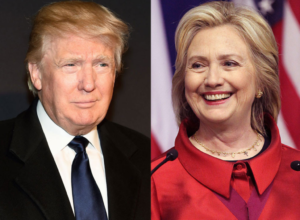 I’m truly appreciative for the effort Hillary Clinton and Donald Trump are expending on our behalf.

They’re giving us a choice on election day and are absorbing all kinds of personal attacks, ridicule, and scorn just to give us the opportunity to decide between them.

I’m amazed they do what they do.

My selection criteria is demanding.

How both candidates put up with people like me is something I can’t fathom. 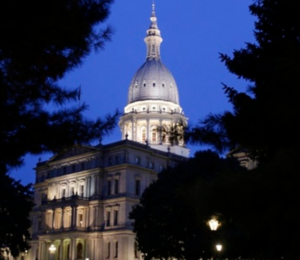 Now, I’ll admit my 3 year stint as a Michigan House of Representatives communications office staffer back in the 1990’s has affected my perspective.

All I know is that EVERY TIME I would accompany one of my State Representative boss’s on a day of meetings back in “the home district” the same thing would happen.

We’d start the day with an early breakfast at a senior center,

and end up with at a township or city council meeting,

educators, and representatives from higher education. 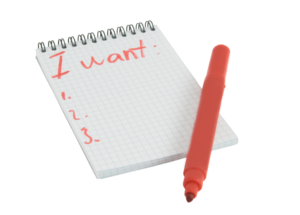 And throughout the day... and from every group… I saw my publicly elected bosses receive criticism from various group leaders for having their priorities “out of whack” because the Legislature was not providing enough resources for them to adequately do the job.

I can’t say the critical voices were wrong and unfair, but I also can’t say I ever heard a group leader tell one of my bosses that they were happy with their level of funding and to give any budgetary excess to some other cause, either.

It’s because of these experiences (believe it or not) I’ll always have respect for someone seeking my vote, including Hillary and Donald.

This doesn’t mean that I don’t get riled up, though.

My respect doesn’t come with the automatic agreement for a candidate’s positions or stated direction.

But those folks are in a very tough arena – and they do deserve to hear a “thank you” every now and then.

Luckily, Cindy keeps me from getting too politically bent out of shape.

When I pointed out to her a recently published survey that concluded “a majority of younger women are attracted to chubby older men” she scoffed.

“I don’t believe any poll or survey taken right before an election,” she said.

(Dang. That survey had me feeling pretty good about myself for about three minutes!) 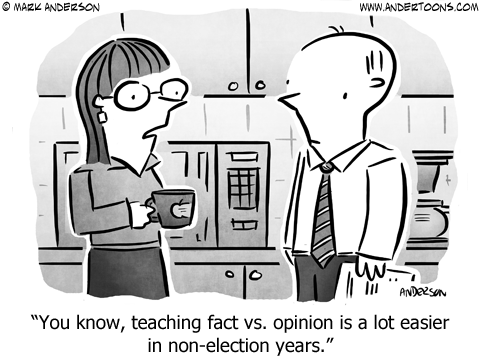