Are you annoyed by these questions? 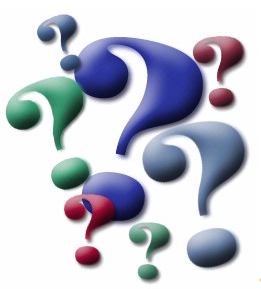 Remember, he was the one who got the ball rolling on the whole “inquiry” thing about 2400 years ago.

I kinda forgot all about this.

When I saw that the following awesome article began with a reference to Plato, I went question crazy.

I thought it’d be clever to toss scads of questions your way.

But then it dawned on me that the Socratic method (using questions to stimulate critical thinking) had little to do with Plato… it all originated with Socrates.

Plato actually came along later as one of Socrates most-prized students.

Sorry about the blunder.

Obviously, I shouldn’t have started this Encourager with question after question.

I’m sure if Socrates and Plato had been printed on baseball-type trading cards when I was growing up, I wouldn’t be in the jam I’m in now. (Especially if they played for the Tigers!) 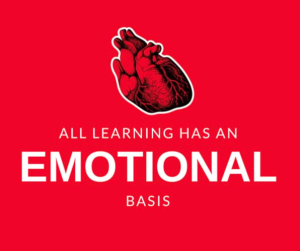 But here’s another question for you.

What role do you think our emotions play in learning?

Plato believed all learning has an emotional basis.

In one way or another, educators have embraced this notion (or not) through the centuries.

And this article will give you a speedy-kwik, yet interesting chronicle of the evolution of emotional intelligence and its implications for learning.

I was surprised to see topics like bullying, attitudes, and communication included.

But I didn’t question it.

Plato would’ve wanted it that way. 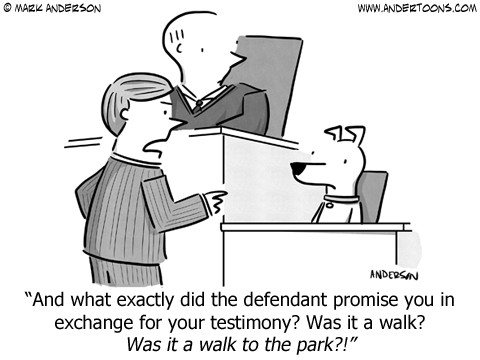