Comparing this one against that one.

Attempting to assess the strengths and weaknesses of both.

And then narrowing down your choice to just one.

AND THEN doing it all again several times over.

Todd Herman (a well-respected productivity and mindset coach) is quick to point out that most of us spend far more time fussing about our NCAA College Basketball bracket than we ever do identifying and “bracketing off” our most  important work and life priorities. 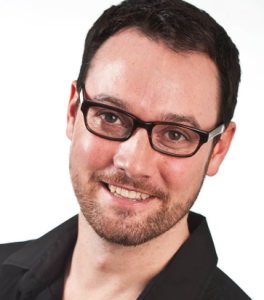 He doesn’t believe in multi-tasking, as “break-through” progress for any of us rarely comes from frenetic and unfocused on-again, off-again busy-work.

More often than not the illusion of multi-tasking only impedes meaningful momentum.

Instead Herman recommends that we list our top priorities and write 18-20 of them into a March Madness type bracket.

Then once we have them all paired off, we should winnow them down just like we would when choosing basketball teams.

Naturally, these choices are also difficult and nerve-wracking.

By ranking our top priorities (via bracketing them off) we can begin to attack them #1, #2, #3, preferably in well-planned short bursts of one to two weeks, for example.

This tactic gets results. 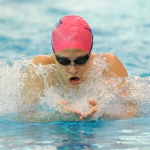 Premier athletes and other peak performers do it all of the time.

They’re strategic about both their time and priorities.

I might try making a personal “priorities bracket” myself sometime.

But one of my daughters is getting married early next month.

Lately, it seems my time and priorities are currently being directed by forces outside of my control.