Making the decision to join – not ignore – the ongoing conversation in Ferguson, Missouri 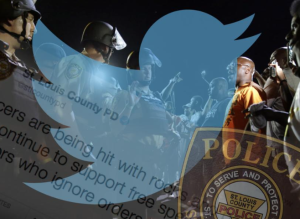 As a school communicator, there’s lots of learning to be pulled out of this narrative, that’s for sure.

So, sorry to put a squeeze your weekend schedule.

But better now than Monday, right?

I wish I had a humorous communications angle or tidbit for you today, but that’s not possible when national events like the Ferguson, Mo., shooting and the 2013 Boston Marathon bombing are the subjects.

Instead I hope you find these insights into how the St. Louis County PD and the Boston PD expanded their tactical initiatives into the social media domain as valuable as I did.

I never would’ve guessed that a simple hashtag could play a role in reducing illegal guns on the streets.

I also found it amazing that for the longest time all of the public communications in Ferguson, Mo.. was handled out of a “one person” office.

It was only as the crisis and controversy grew in St. Louis did the local decision makers and budget gatekeepers send our hard pressed PR colleague some help.

And it’s always interesting to see what happens once the communications cavalry arrives! 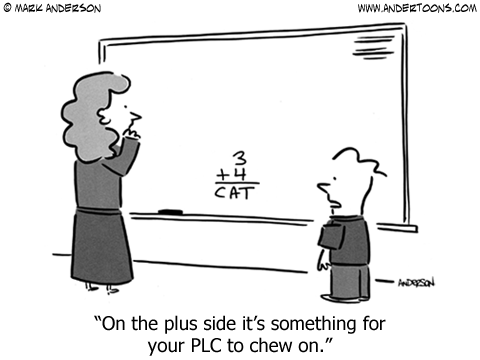