Don’t worry. It’s not a question on a standardized test. 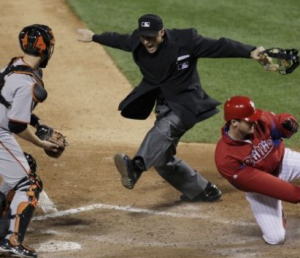 But as educators – the positive and intentional mind-mappers of dreams  – we can’t dilly-dally around the bases on this one.

We’re the ones who must hit this question out of the park.

Especially as we prepare for children to enter another season of learning in our schools.

The google-searched definition of the word illusion connects it to the distortion of our senses.

I think there’s a bit more to it.

An illusion is also something that is “not real” and has absolutely no chance of EVER becoming “real.”

Sure, it’s connected to the distortion of our senses… but there’s also an unyielding element of permanence attached to it.

An illusion will always be an illusion.

It doesn’t evolve into much of anything else. 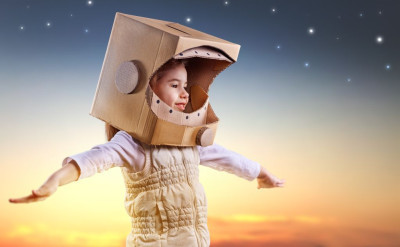 This isn’t so with a dream.

A dream may seem like an illusion – and it may even seem just as unreal – but a dream is a far cry from an illusion.

A dream is dynamic; capable of growing and taking shape.

A dream can live for tomorrow and happily ever after.

And this is what we’re privileged to help make happen.

A dream will only become an illusion (a reality that’ll never be) if we allow it.

And, in tough and uncertain times like these, this is what we must guard against.

If not for our own sake, the sake of our kids.

Last weekend I heard a short podcast that outlined the four characteristics of a dream “on the move.”

An individual (even a child) possessing an inner dream which is “on the move” has:

1.  A clearly defined vision, one that can be articulated in some way,

2.  A written proof of his/her passion; be they poems, drawing, affirmations,

3.  An understanding of the obstacles that need to be knocked down, one right after the other,

4.  And a willingness to let others pitch in to help make the dream a reality. 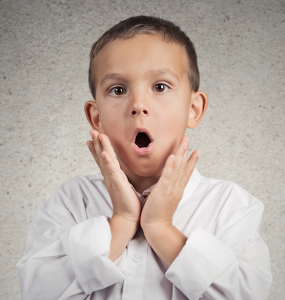 We’re active agents in strengthening all four characteristics of “dreams on the move” – even during the summer.

Well, most of the time, that is.

The other night Cindy asked me if I’d ever tire of watching the Tigers on TV.

I told her that it would be an illusion to ever hope otherwise.

Both under the same roof. 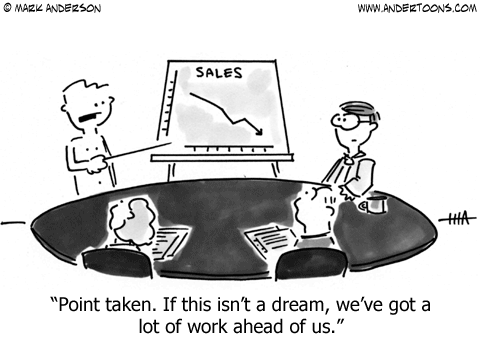