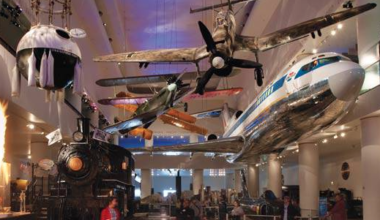 Maybe even my favorite – a concession stand.

And if you’re really fortunate, you’ll be able to snag a do-able idea or two to try out in your school district.

Now I won’t go overboard and take up a bunch of your time.

We’re all crazy busy working through assorted checklists and “must do’s” in our countdown to the first day of classes.

But there’s an online museum I just discovered – and you won’t believe the ideas you’ll come up with if you click over for a tour sometime. 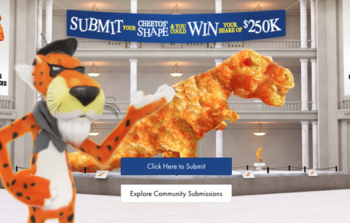 And totally carried off with an attitude befitting the brand.

You’ll easily see how a school team, department, club, program, or one of your entire schools could be spotlighted in a similar fashion.

And unlike most one and done experiences, the Cheetos Museum is sustainable, in that, people from all over are continually sending entries in.

They all want to have fun taking Cheetos so seriously.

Obviously, there’s a better chance of being featured as one of Chester’s masterpieces than most other “15 minutes of fame.”

You’ve got to love this one. 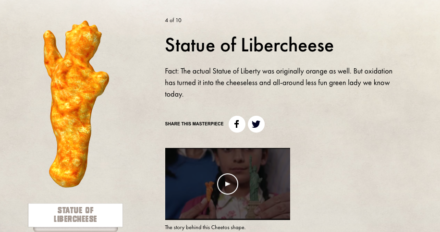 If you jump to the museum itself, you’ll get a kick out of the rotating pedestal and the short video that goes with it.

And one more thing.

If you take the tour, don’t overlook the How It Works section in the upper right.

How the Cheetos Museum sparks sharing and engagement is so simple!

(Which is probably why I never thought of it.)

But nevertheless, the Cheetos Museum excites me by its potential.

It proves to the world once and for all that YOU CAN blend artful museum methods with an orange-colored junk snack.

And to think my wife and daughters always said it couldn’t be done. 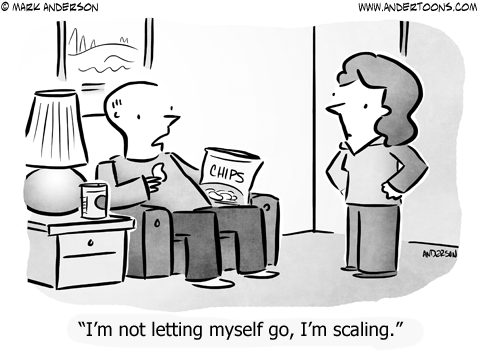 Posted in The Encourager and tagged schoolPR