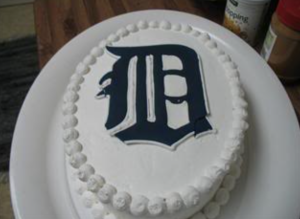 This is the cake I wanted. I struck out.

It was my birthday.

Thanks to the automated reminders generated by Facebook and assorted “customer relationship” software (the kind used by dentists, oil change places, car dealers, etc.) I got a ton of birthday greetings this year.

Surprisingly, less than 20% were obscene, offensive, or intended for a different Tom Page.

I only received about 11 actual birthday cards via snail mail.

That’s where the number of obscene, offensive, and totally mistaken messages comes in at a much higher rate.

Even Cindy noticed the big bump in my online popularity three days ago.

“I’ve got to admit,” she said reluctantly. “Your invisible friends really came through.”

“Real nice,” I replied, miffed that she said this to me like I was a three year-old. “They are not invisible friends. They are virtual friends. Since you’re not a school PR pro… I can see how the difference could be confusing.” 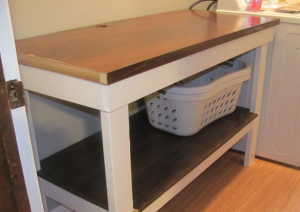 “You’re right,” she nodded. “I’m sorry… here, let me clear off a tabletop for all of the virtual presents that are bound to start rolling in for you today.”

And after this exchange – and after checking in with the table from time to time and seeing no change – I retreated to the comfort zone offered by one of my favorite marketing podcasts.

The hosts must’ve been in cahoots with my wife.

Unbelievably, the show was about how to truly stand out when you send a birthday greeting to someone by email or Facebook post! 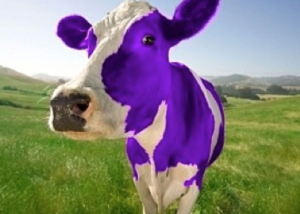 The hosts are proponents of Seth Godin’s “purple cow” mantra.

Do what you gotta do to stand out.

The hosts said that if you really want to stand out you shouldn’t send birthday emails or Facebook messages on the day of the recipient’s birthday.

Rather, you should note the date on which something “meaningful or special” occurred for the person you’d like to recognize in a card, email, or post later.

For example, my superintendent received his Ph.D. at a ceremony several months ago.

The podcast hosts said that recognizing this kind of anniversary will always get you extra brownie points – if you’re actually organized enough to file it away and then act upon it when the time is right.

When they ran down a long list of non-birthday anniversaries to acknowledge, I listened closely to see if anything on the list would’ve worked for the folks who took time out to remember me last week. 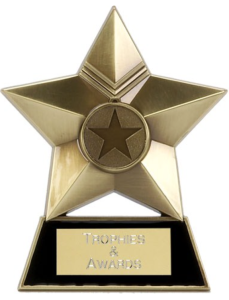 Do I have an anniversary date which publicly marks a big promotion or achievement?
Nope.

Have I ever been publicly honored by the state legislature or city council for something?
Nope.

Has my favorite pro sports team ever awarded me with a trophy and free seats for a game in the owner’s box?
Nope.

Have I ever stepped up personally and made the courageous call to save 15% on my car insurance?
Nope.

So I’ll just remain grateful for every birthday greeting I received from loved ones and friends, invisible or otherwise. 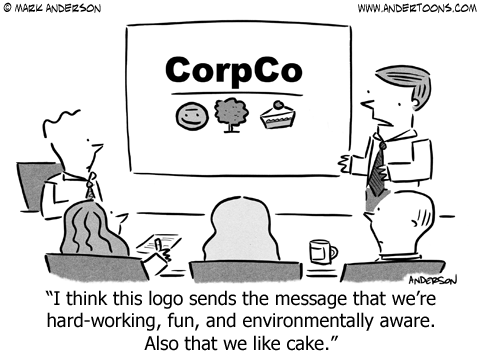