Comedian Jerry Seinfeld has a unique suggestion to offer.

But before I tell you – 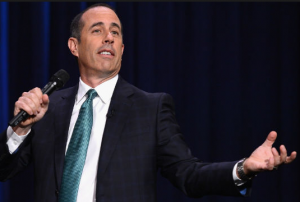 But just a bit differently.

Where would you go if you wanted to see “grit” in action?

One of your kindergarten classrooms?

On a ride-along with one of your patient bus drivers who routinely delivers kids home safely despite the hub-bub and road conditions?

I really don’t have to go all that far to see “grit” in action.

I just have to walk down the hall.

The people I work with are a pretty gritty bunch, now that I think about it.

They better be!
(You know who they have to put up with!) 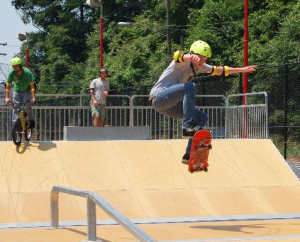 But Seinfeld said the surprising place where he sees grit and determination in action (with 100% certainty) is the local skate park.

He’s convinced it’s there you’ll see young people paying the price – usually with some pain– to move toward a personal and difficult goal.

The skateboarders may not nail all of their intended “tricks” in a day… or even by the end of the month… but most of them will stay at it.

It’s what skateboarders do.

And their capacity to shrug off their continual failures definitely impressed Seinfeld. 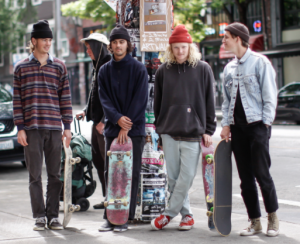 Forget the stumbles, scrapes and bruises, and broken bones.

Frankly, just the thought of messing up in front of my peers would be enough to scare me away.

I just thought the kids were simply hanging out together!

Shows what I know.

Maybe I should convince my town council to create a gathering spot for knuckleheads. 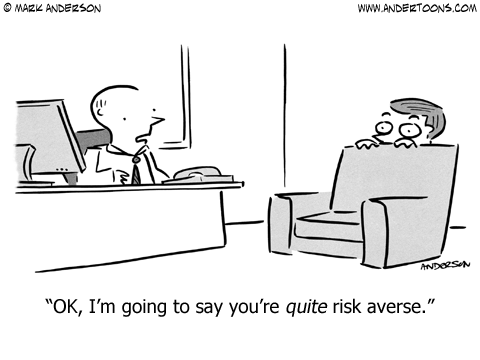