Have you talked about 21st century learning recently?

Confidential NSA triangulated cell phone data based on your personal number reveals that you have. 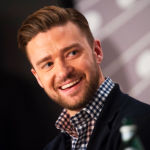 And Justin Timberlake has been eavesdropping.

How else could he be such a model for multifaceted success and 21st century learning?

His extreme 21st century mindset had to come from somewhere.

I was listening to Mike & Mike on ESPN sports talk radio the other morning.

While I had hoped to hear more non-stop Super Bowl trivia, Mike & Mike were talking to Seth Myers (of Saturday Night Live fame) about his big move into Jimmy Fallon’s late night slot once Fallon takes over “The Tonight Show” for the retiring Jay Leno.

I had no idea what this line of chatter had to do with the Super Bowl, football, or any other sport … so I reached to turn to a different radio station, but out of the blue, the hosts brought up Justin Timberlake’s name.

I paused because I had just concluded a hard-boiled lawsuit with Timberlake over his outright theft of two of my most acrobatic dance moves.

My attorney believed my case was rock-solid and provided video proof to the court that I was the original creator of the moves in question.

Timberlake’s attorney contended that my video (shot in HD by a high school kid on his iPhone) was just one of me slipping and sliding on an icy sidewalk in front of the high school. Nothing more.

He argued that painstaking frame-by-frame analysis of Timberlake’s moves as compared to mine were dissimilar patterns, especially based on the legal standard of disparate outcomes.

He played two alternating video clips on the big screen in court and “froze the picture” at the exact point where my moves (in my video) caused me to eventually wind up in a bank of wet snow, whereas Timberlake’s moves (in his obviously doctored up video) eventually led him into the welcoming arms of four gorgeous fashion models.

Timberlake’s attorney called my moves a pathetic “extended stumble;” a far cry from the “smooth floor-glide” which was demonstrated by his client.

He called my moves the unintentional actions of a “clumsy doofus” and described his client’s moves as those naturally flowing out of a “choreographic genius.”

Despite the attorney’s exaggerations, I was still optimistic about being awarded big bucks in court due to Timberlake’s blatant infringement of my not-quite-yet copyrighted dance moves, but then two things occurred that caused me to withdraw the case speedy-kwik.

First, the judge asked me to “re-enact” the dance moves which were displayed on my video in court. (Like I was going to do this for free!)

And second, I saw my wife slip a note to Timberlake’s attorney, “Welcome to my world, pal.”

So now you can understand why I listened intently when Timberlake’s name came up.

The two of us have a history.

One of the Mikes went on to ask Seth Myers what it was like to work with Justin Timberlake on SNL.

Apparently, Timberlake has been a frequent guest host on the show in recent years — and whenever he’s on — SNL’s ratings go through the roof.

Myers said that Timberlake is a joy to work with

Myers said that Timberlake always shows up to the set on time and ready to rehearse.

He said that Timberlake is always a team player.

And also, Myers said he was impressed by Timberlake’s capacity to bring a “new skill” along with him to every SNL appearance.

“I’ve never seen someone like him,” Myers said. “Justin is always learning and eager to try out new things.”

This sure sounds to me like Timberlake is copying our 21st century learning mantra without any regard at all to the hard work any of us put into promoting it.

But I wouldn’t advise raising a legal ruckus about it.

He’s got a dang good attorney! 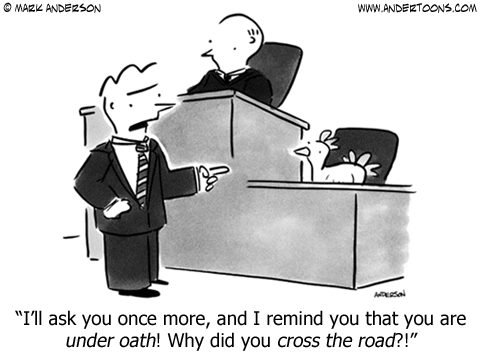