It doesn’t negate preparation and practice, though. 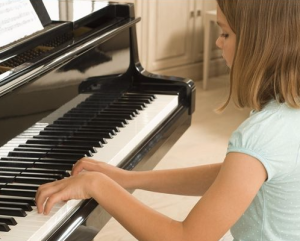 But those two aren’t going away.

Even with the development of some tech gizmo.

The game ended with the University of Connecticut “Huskies” winning their 4th straight crown and wrapping up a perfect 38-0 season.

In the days leading up to the game, UConn Coach Geno Auriemma was asked how he thought his players would deal with their jitters and handle the intense pressure of the situation. 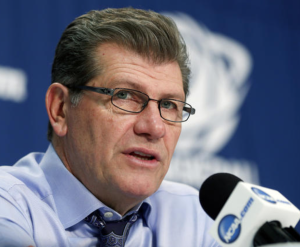 After all, the questioner wondered, isn’t it tremendous burden to carry into every game an undefeated record?

“You want to be in pressure situations,” he said. “It means you’re involved with something significant.”

“If you know your craft and what you want to do,” he said. “You’re immune from the pressure. It’s only in situations where you don’t know what you’re doing or are faking it, that pressure can overwhelm you.”

And he wasn’t finished.

“Our players know basketball and what we need to do,” he stated. “Sure, we know the game’s extra important, but we don’t feel the pressure. I’d say we’re just joyful to run onto the court and start playing.” 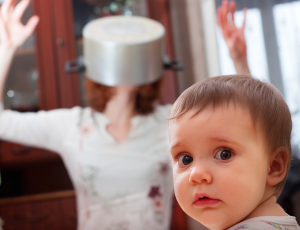 Isn’t this an insightful way to approach stress-filled and pressure-packed situations?

Be confident in what you know and just do it.

And it even helps explain why I’m jittery about giving away my youngest daughter at her wedding on Saturday.

I’ve never done something like this before and I don’t know what I’m doing! 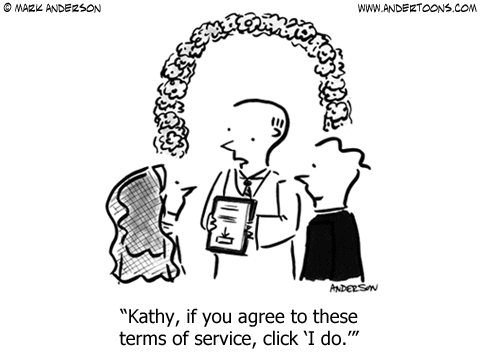