Successful 21st century learners and leaders are able to toggle between all three. 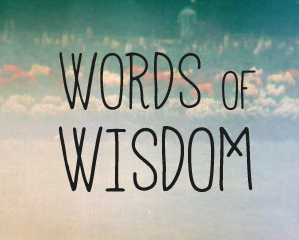 They’re focused on where they want to go… and they know that a willingness to learn, relearn, and unlearn will accelerate their progress.

Stubbornness is not an asset.

I’m glad I’m picking up on this.

My strategy used to be one that basically involved waiting to jump onto the “skill acquisition” bandwagon about two years after all of the “early adopters” (and practically everyone else) left the station.

Then… I’d wait around to support any other holdover sad sacks who needed to tap into my newly acquired knowledge.

For example, I was probably the last person in Michigan to learn how to program a VCR.

So, since 2008, this particular skill has been extremely fresh in my mind, and I now stand ever-ready to assist anyone who is struggling in this area.

Unfortunately, no one has EVER called me for help in programming their VCR, so I’m totally dropping my learn a new skill and cling to it forever approach.

It’s obviously inferior to what you’ve been advocating in your district.

Thanks to all of you, our schools are already instilling into students the added value that comes with adaptive learn, relearn, and unlearn mindsets 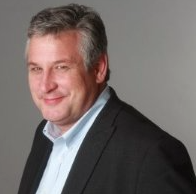 Mark Babbitt has been instrumental in bringing the learn, relearn, and unlearn mindset to recent college grads and young professional interns for several years.

I enjoy frequently checking in with his website, The Savvy Intern.

I also like his bio because he talks about being older, being a grandpa, and having a wife who’ll go along with his sense of humor.

Somehow this is comforting.

At first, I thought his list would include a call for grads to forego all future  “Animal House” type behavior, but nope – he wisely offers these instead.

Babbitt recommends that every grad should “celebrate the win and the commitment to education,” but to avoid thinking that –

So, he tells grads to embrace the learn, relearn, and unlearn mindset – or they’ll quickly find out that they’ll be working under bosses who already have.

This must be true.

While I ask my superintendent for help on my iPhone all of the time, he has never asked for my help in programming his VCR. 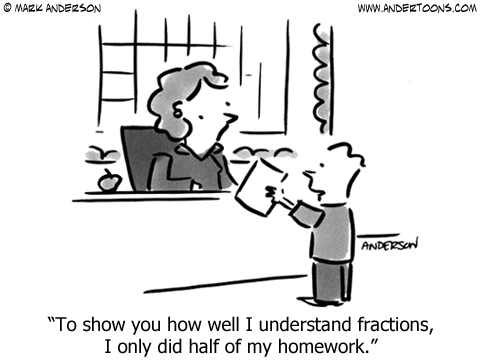