They are a medium for adventures and creative storytelling. 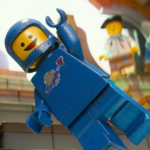 And who can quibble?

The company has an ever-growing legion of raving fans to back it up.

Legos wasn’t always a leader in the social media space.

I wasn’t one of them.

Nine times out of ten I’m a fierce defender of the “tired and predictably boring.” (kind of self-serving, I know…)

Here’s an article for you from the UK that summarizes how Lego created a powerhouse social media strategy.

It contains what we all crave most – ideas that are applicable, steal-able, and do-able.

Right after our cravings for Starbucks, dark chocolate, and a Tigers victory, that is. 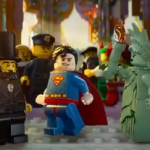 The critics said that the social media turnaround for Lego began with a renewed commitment to ENGAGE with its fans.

This then set in motion a tactical plan that included the creation of Lego brand apps games – each one targeted to connect with a age group and offered totally free without any of the typical built-in monetary upsells.

Lego and its massive fan base also dove head first together and made tons of short-burst Vine and Instagram videos.

The success in this arena sparked the later development of the full length Lego movie that hit theaters in February, which surpassed the $69 million ticket sales mark during its opening weekend.

And to think it was Lego’s highly visual and ENGAGING social media campaign got the ball rolling.

You’ll see for yourself that it meets our critical three benchmarks.

And also look closely at the following photo.

No wonder Lego’s fans are eagerly sharing and checking in with the company’s social media channels.

They’re having a blast! 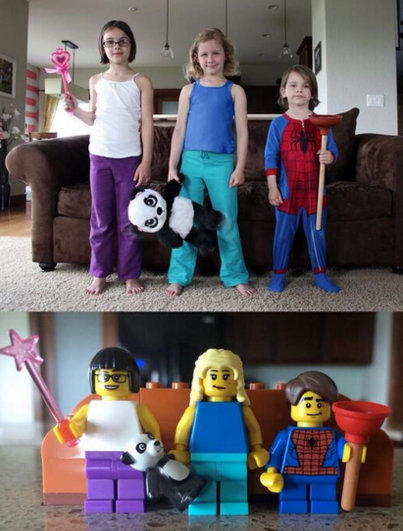 Lego did a whole lot right within its social media campaign in the months leading up to its feature movie triumph.

While it didn’t make much news, note that Lego quietly chose to sidestep the tremendously competitive and cutthroat “over 50” demographic.

Despite its Fortune 500 budget, Lego didn’t engage on every front.

It never allowed its social media strategies to tangle with mine.

Lego knows a grandmaster of “tired and predictably boring” when they see one. 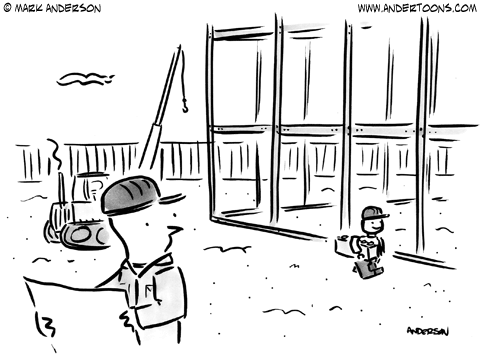