New learning can zip in at you from any angle.

And it can come in any shape.

While it would be awesome to be at the NSPRA 2014 Seminar now taking place in Baltimore, I’m making do back here in Michigan using a blend of Netflix, the “Hollywood Reporter,” and Forbes.

So, here’s my report from from the peanut gallery. 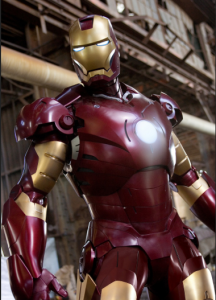 It begins by touting the financial success of the Iron Man franchise (aka movie sequels on autopilot).

Although I didn’t go to any of these movies myself, I can’t believe I missed the numbers.

Maybe we school folks just aren’t all that experienced in working with rising revenues.

How can can it be that Iron Man 3 had twice the ticket sales of Iron Man 1?

I’m sure this mystery is keeping someone, somewhere awake all alone at night.

Was the acting all that much better?

Was the new storyline – and its editing – that much tighter? 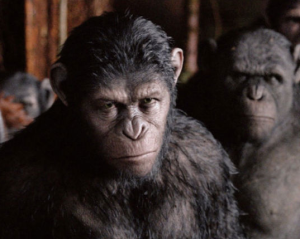 Luckily, the Planet of the Apes franchise (aka more movie sequels still on autopilot but now with prequels) provides an answer.

At least one that makes perfect sense to me.

And once again, note the astounding box office haul.

Forbes now projects this summer’s blockbuster “Dawn of the Planet of the Apes” to easily exceed $500M in fairly speedy-kwik time.

Apparently, what fuels the success of these two franchises (and other movies using a strategic “sequel” business model) is not overall cinematic excellence or roller coaster-like special effects.

Rather, a key marketing differentiator comes into play.

A differentiator that we also have as a resource… if we care for it in similar fashion.

In the movie world, the differentiator is called an established audience.

In our world, we call it our established base of parents, our most ardent supporters.

Obviously, movie-makers who intentionally appreciate and nurture the audiences of their franchises can propel even an ape and Iron Man to new heights.

Can we say that we court our own base with greater enthusiasm, consistency, and sincerity?

I’d like to think so… but sometimes I’m not too sure.

Particularly when I see the goofy fun the Trekkies are having at their conventions!

Oh, I how wish I was at NSPRA! 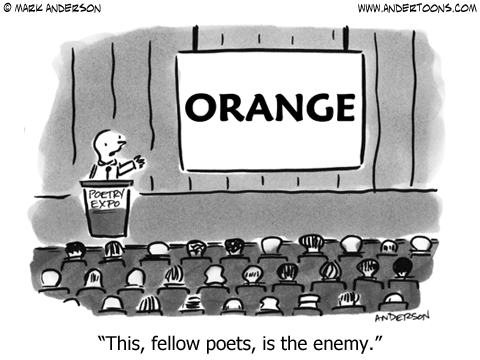