My daughters weren’t alone in sharing this story yesterday.

Once it went up on Mashable, it spread like wild fire. 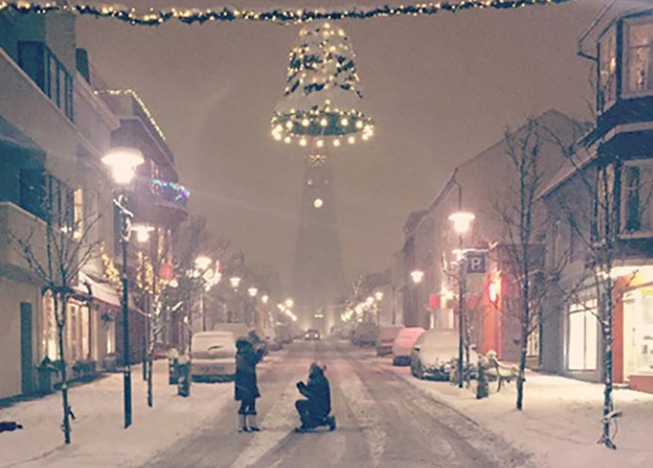 Apparently, random acts of romance are intensely popular in some circles.

Even under my own roof.

Not by me, though.

Just my daughters and Cindy.

They were disappointed I wasn’t aware of this one.

“Didn’t you get Katelyn’s text?” Cindy prodded. “How’d you miss it? She sent you the link.”

With both the Red Wings and Lions coming up later on TV later, I had other things on my mind.

I certainly wasn’t going to get sucked into some yarn about a young British couple’s engagement in Iceland and their attempt to find the stranger who took their picture.

But then I noticed how the couple took to social media to do their detective work.

Now, that part was interesting! 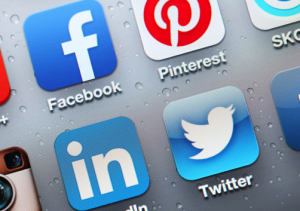 Even though the story had a happy ending, it gave me a tinge of sadness as well.

I couldn’t help wondering if my own social media friends would’ve helped me achieve the same positive outcome.

I only have four of them.

This couple must have thousands of online friends.

But Cindy seemed glad I actually showed some interest.

So, no harm done, I suppose.

Except when she showed her computer screen to my youngest brother who had dropped in to borrow a waffle iron or something.

“Have you seen this?” she asked him.

“No, what is it?” he said, glancing toward her screen. “Is that Tom? It looks like he has slipped on the ice and is begging you to help him up.” 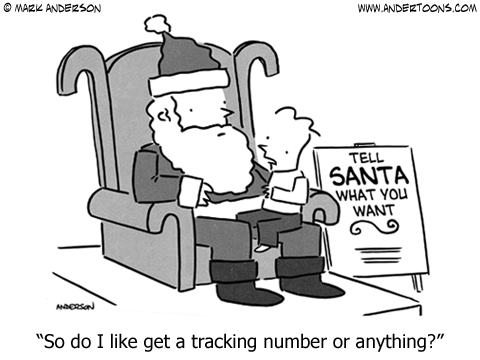