I know the feeling, well… sort of. 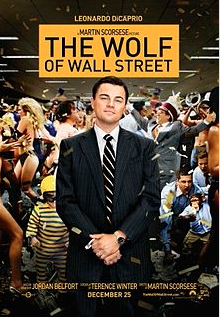 All I know is that it’s no fun to swing and miss in front of strangers.

So it really must hurt to face the agony of defeat on worldwide TV.

While DiCaprio is not on my personal A-List, I have some empathy for his situation.

In my mind, very few things could be sweeter than to be nominated for a prestigious award by your professional colleagues… so somehow it doesn’t seem right that DiCaprio now is showing up in the media in lists of “Oscar Night’s Winners and Losers.”

How can you be nominated for an Academy Award and still be tagged later as a loser?

What a crazy world. 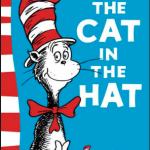 If I was DiCaprio’s life coach and he sent me a text requesting an insightful emotional perk-up, I’d tell him to get reacquainted with Dr. Seuss.

Yep, the very same guy I wrote about yesterday.

I’d tell DiCaprio to totally skip over the cat with the red striped hat, Horton, and the Grinch and study the man himself, Theodor Seuss Geisel.

It seems that Dr. Seuss was rejected time and time again before he even got remotely close to getting on anybody’s list of losers.

Somehow he kept going at his craft through the years and went on to sell two million books and win two Oscars along with scads of other awards over the course of a long and successful career.

Guy Kawasaki (who worked alongside Steve Jobs) said in a recent TEDx talk, “Beware of advice from experts. They’re usually the most clueless people around.”

How’d you like to have been the big cheese editor in the 1930s who sent the yet unpublished Dr. Seuss packing with these words, “This is too different from other juveniles on the market to warrant its selling.”

So I hope you’re at odds with some-kind-of-self-appointed expert today.

You’re doing dang good work if you are.

And don’t worry about getting stuck on a “losers list” with DiCaprio, either.

Someday I hope to join you. 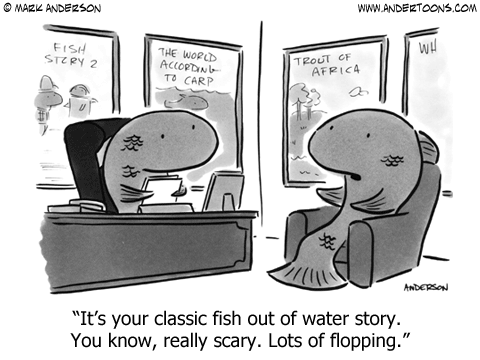