Are you the speedy-kwik hare or the slow but steady tortoise?

You don’t have to say your answer aloud.

I’m the last one who could be critical – since I’m actually more like the pokey tortoise’s great-grandfather.

It’s just not easy to keep pace with all of the “early adopter” lickety-split jack rabbits out there.

There’s so much to learn and all of it rushes by so quickly.

Trying to get your arms around an effective social media plan for your school district is like wrestling a greased bear. (Or is it “greased pig?” I’m not really sure since I grew up in Flint.) 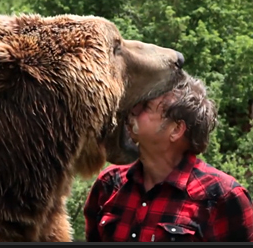 Uncle! Uncle! I give up!

But stick with me on this bear wrestling image for a moment.

If you’re not very social… and if all of the different media channels to choose from bring on the “overwhelm”… and you’re not even much of a planner,  — you’re down for the count! 1-2-3.

This is why I have an 11 year-old social media “guru” on retainer.

When it’s the season to cast open a wide net for prospective school families, it’s a good idea to have your own hired gun always on stand-by.

Even if he does have to get home and be in bed by 10 pm.
(Living a nightlife I envy…truth be told.)

One day while my young tech ninja was demonstrating on a whiteboard how we could use Instagram for processing our student enrollment forms, I politely interrupted him with a more understandable concept that seemed to be gaining momentum. (And it’s probably one already you know about, too…)

“What do you think of direct mail?” I asked him.

“Is that the place you go online to buy your testosterone pills?” he replied.

“No, direct mail has nothing to do with that,” I said. “And besides, you shouldn’t be digging into my private web browser history.”

“I’m not digging into it.” he shot back. “Remember, you were the one who told me to go online and insert items into your search history so people wouldn’t ever find out you’re such a boring frump!”

“Oh yeah, sorry. I forgot. I’m just excited about this article that says direct mail will be a major player in many marketing plans in 2014.”

“And direct mail is what?” he asked. “Or am I going to have to google it?”

“Don’t get in a snit just because I make more than you do,” he said.

“Okay, fine… let’s get to direct mail. It’s all that stuff you find in your mailbox…in those different envelopes… with stamps and labels on them. Know what I mean? 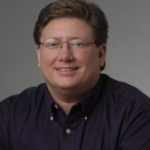 “Okay,” I continued. “Drew McLellan is one of the premier writers about marketing and branding. He’s the author of “99.3 Random Acts of Marketing“… like you, he’s been around.

A couple of months ago, Drew wrote that marketers are making a huge mistake by not increasing their commitment to direct mail. He believes that most of today’s communications clutter has moved into the electronic space, and that our much maligned and ignored mailboxes are where new ‘connections’ with people can be nurtured.”

“How so?” my well-paid consultant asked.

“Well, Drew describes three ways — and all of them come quite naturally for me, I must say.

• Be odd.  Use odd-sized envelopes, textures, and colors.
• Be lumpy. If people feel something inside your envelope, they’ll open it.
• Be late. Get on the top of the pile by sending out stuff late in the week.

That’s it,” I concluded.

“Are you sure Drew didn’t offer four ways?” he asked.”I think you’re hiding something. Let me see that article.”

“Okay, fine,” I groused. “I didn’t mention the fourth one because it isn’t as easy as the other three for me. Just leave it alone.”

“Ah…here it is,” he exclaimed while tapping his pointer finger the article, “It’s right below the other three. No wonder you tried to skip past it. It says – 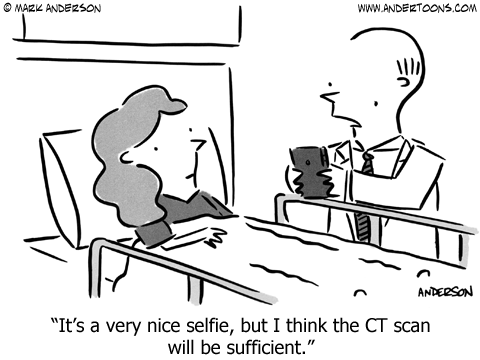