If I had planned this big event, it would’ve been different.

And I would’ve wrecked it.

The World Domination Summit 2013 was held just a few weeks ago in Portland, Oregon.

I scrimped and saved for the $500 admission ticket, but apparently my invitation was tweeted to me while I was camped out on Linkedin watching for it.

It sure is strange how this happens to me so frequently. Somehow invitations for labor intensive “work events” (i.e. painting rooms, helping friends move heavy furniture, shoveling coal, raising new barns) are the only ones that actually to get to me without any misdirection or razzmatazz by the host or sponsor.

So I wasn’t able to attend WDS 2013 and represent you and other school communicators.

I’m truly sorry. Not only would it have been a blast to be in Oregon’s preeminent innovative hub, I’m sure I would’ve come back with a few interesting take-aways for you. (In addition to a hotel room towel…)

For starters, I thought it was incredible how they “launched” the conference.

You know how we – at our school-related workshops – will often kick things off by going around the room and ask people to introduce themselves one-by-one to the whole group?

Well, at WDS 2013, an alternative method for introducing people to each other was used; as attendees were told to come “dressed in their swimsuits” to the initial check-in tables that were set up outside the convention center.

It was all because the organizers had plans to hand everyone a big floating tube and life jacket at the check-in and then get them into the river that runs through the middle of the city and break the Guinness World Record for the total number of people to float along in the water together while hanging onto each other.

They broke the record for this accomplishment! (And as a side note, I received an honorable mention citation from the Guinness World Record judges for my attempt in the previous paragraph at the world’s longest run-on sentence. I didn’t make it, but they told me to keep practicing. They said you wouldn’t mind and wished me “better luck next year.”)

Anyway, in a very unique manner, the huge assembly of WDS 2013 attendees was bound together for a fun and uncommon experience; one that many are still sharing all across the web.

I’ll be honest. I’ve spent years constructing my personal comfort zone. As it gets stronger with every passing year, it gets harder to step out of. So I had my doubts about this entire affair until I saw this five minute video. It’s a riot.

And don’t be puzzled by the two “Roswell Flight Test Crew” videographers at the beginning of the video. They’re legit. And pretty darn good!

If you go on the World Domination Summit website, you’ll see that they’re already counting down the days and hours until WDS 2014.

I gotta be there. They’re already compiling a waiting list for tickets so I signed up pronto.

I’m glad I took action. I already got my “Hey Tom – See you in Portland, MAINE” reply. 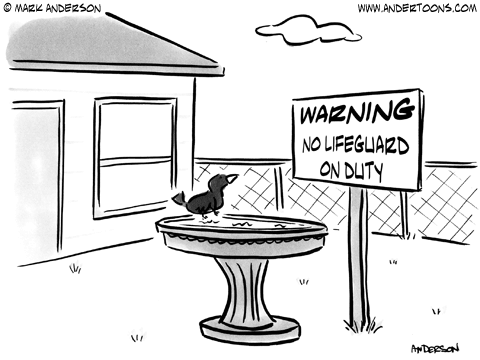