Did you travel or go to a parade during your holiday weekend? 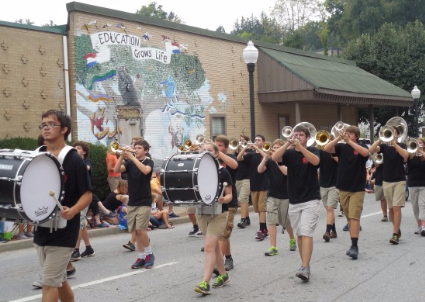 Even if you just stayed home and worked in the yard or on other projects, I’ll bet you ate something fun outside– with a number of people you love to be around.

For most of us, this is what makes a holiday weekend special.

Now here’s a bonus too.
(No cash involved, though.)

Did you know your Friday-Monday holiday itinerary provides an effective framework for telling your school district’s stories in a more interesting way?

Let’s say you’re a reporter on assignment from TMZ, Buzzfeed, TechCrunch, or the Drudge Report. 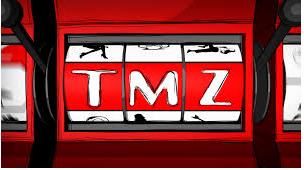 You’ve been told to “write-up” the story of your hometown parade and include a sidebar about a local backyard BBQ.

Given who you’re reporting for, turning in a ho-hum write-up will get you canned.

So you’ve got to dig for a story behind “the obvious” and try to come up with an angle not usually covered in most school newsletters.

Reporting for a media outlet specializing hyped-up inside scoops, you’ll need to be hyper-curious.

You’ll also need to be creative in the questions you ask.

For example, while at the parade, you might seek out WHO distributed all of those red, white, and blue t-shirts you’ve seen along the parade route and WHY.

Or you might dig into the thoughts of a parade newbie which are bound to be quite different than those of a VFW honor guard member who is marching for the 38th time.

There tons of stories to pursue.

But you only need several unique ones.

And a curious, story-driven reporter will work to approach stories in a fresh way.

Especially if the convenience of just cutting and pasting a current update into last year’s template has become the norm.

This is why so many wonderful school stories are often overlooked.

Just like there are unique stories existing in the various backgrounds of a parade’s participants, the story of your recent Memorial Day weekend now has its own joys and memories – EVEN IF WHERE AND HOW you celebrated the holiday this year wasn’t all that much different than any of the previous ones. 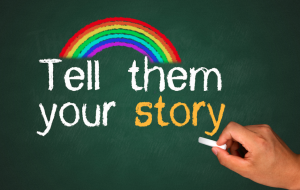 If you sat down for coffee with a good friend – and your friend asked you about recent Memorial Day weekend – what would you say?

Wouldn’t you talk about the surprises, what was different, and what was new?

Of course, you would!

And top tier communicators recommend we tell the stories about our schools in much the same way.

Maybe you’ll be so good at digging up hidden gems…

You’ll wind up making big-bucks at TMZ, Buzzfeed, TechCrunch, or the Drudge Report after all. 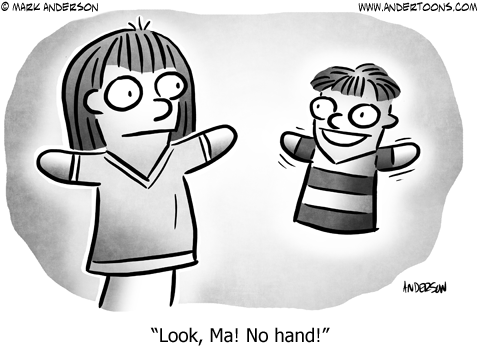