I now have one to crow about! 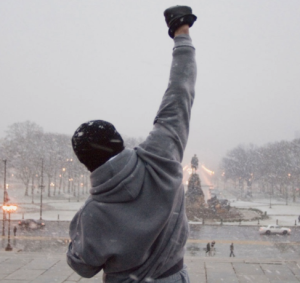 At first I wasn’t going to make a big deal of it.

I was just going to e-file my taxes over the weekend and be done with it.

But now I’m feeling pumped up like Rocky Balboa.

Who among us would’ve imagined that three or four hours of plodding along on TurboTax could conclude with such an uplifting experience?

And I’m sure I’ll (er, Cindy and I will) get an even larger refund next year… if only I can convince one of my daughters to have her wedding ceremony and honeymoon in a state designated renaissance zone.

There’s got to be some big time tax credits associated with that, don’tcha think?

When I finished e-filing my taxes on Sunday night with that one final “click” – this final screen from TurboTax popped up.

It told me that I should not only blast out my tax filing success on social media, I should also “share my tax triumph with my friends.”

I can’t believe this had never occurred to me before.

I just thought you filled out your taxes forms every 12 months and then moved on to the next item on your list.

The next time I see one of our new school parents waging battle with our lengthly enrollment form, I’m going to suggest they tweet out their triumph to their friends immediately upon completion. 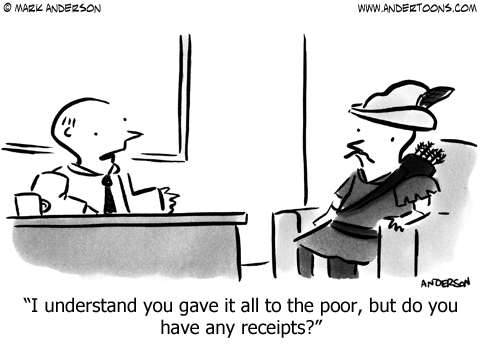