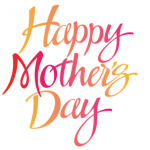 but now I know.

Luckily there’s a school PR lesson here for you.

Otherwise I’d be way too embarrassed to admit I made this mistake.

Somehow a true story doesn’t seem so dumb if there’s a reasonably valuable lesson in it– even if it’s scant.

Anyway, “the situation” heading into the Mother’s Day get-together after church with Cindy’s mom and dad was this.

About two weeks ago Cindy’s dad experienced a health issue that required him to go into the hospital for a few days before being transferred over to a nearby rehab center.

He’s getting better and better everyday, but Cindy needed to provide constant love and support for her mom, and she put me in charge of picking up a Mother’s Day card.

Now at this stage in our marriage, you’d think Cindy would’ve learned to entrust an important task like this to one of our neighbors or perhaps a stranger advertising an errand service on Craigslist.

She gave the assignment to me.

And I tried not to disappoint.

I thought my choice of card with the mother hen and her little yellow chick on the front was cute.

Since it was also the very last card in its slot, I figured this had to prove it was popular with Mother’s Day shoppers who knew what they were doing.

So when I set the card on our kitchen counter later, I was convinced it was a winner.

On early Sunday morning, though, I found out differently.

“Hey Tom.” Cindy shouted from the kitchen. “Did you actually read this card to Mom?”

“No, why would I?” I shouted back from the bedroom. “The artwork was cute enough. Besides all of those cards say the same trite blah-blah-blah platitudes inside of them anyway.”

“Well, this one sure doesn’t.” Cindy said. “And I don’t think we can give it to Mom. You’d better run to the store and get something else.”

“Take a look,” she said. “The outside is fine, but you tell me if the words are appropriate for Mom.” 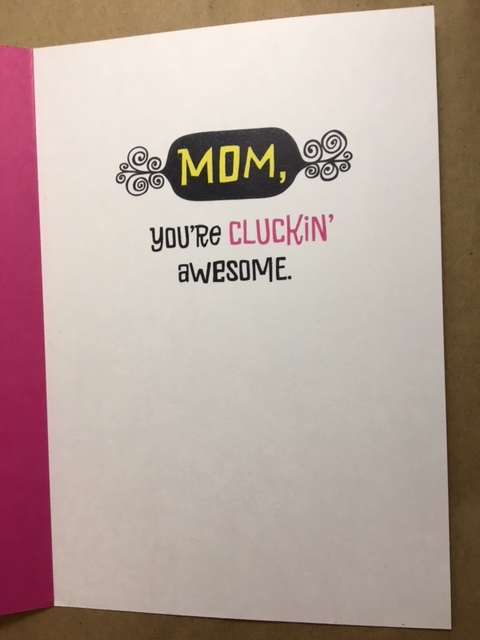 “Oops… I see what you mean,” I said, after finally giving two seconds of thought. “I guess I should’ve glanced inside first.”

“No” I said. “I wasn’t raised to take any of that mushy-mush wording inside cards seriously.”

“Well, the wording matters in my family,” Cindy said. ” Just because you were raised in an all-boy household in Flint – and your Mom was a saint – doesn’t mean you shouldn’t try to think once in awhile.”

(Urgh. It irks me when Cindy says this. Not because she’s wrong. It’s just that the truth is so hard to counter.)

“Please just go get different card for Mom before church, okay?” she asked, without really making it seem like a question.

“Okay,” I agreed, picking up the car keys.

Besides might to fun to see who was at the store.

I’d always wondered about what kind of knuckleheads show up to buy cards on Mother’s Day morning. 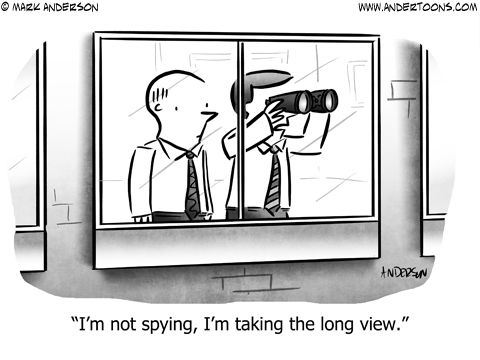