Even if it were against the law… 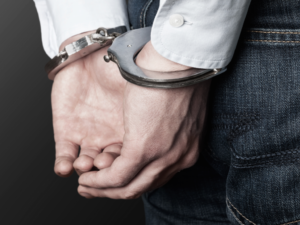 I doubt getting nabbed by the authorities would involve handcuffs and one of those embarrassing “perp walk” past your family and co-workers.

Now you might think Donald and Hillary – thanks to their respective mountains of campaign cash  – could over-communicate.

Even the two of them can’t do it.

For sure, Donald and Hillary will annoy some people by their constant barrage (maybe lots of people), but the research shows it’s a rare day when someone reverses one of their closely held opinions or beliefs just because of “too much” communication. 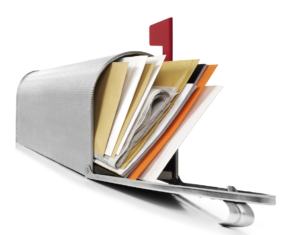 If you’re anti-gun, tons of flyers jammed into your mail box everyday about tightening up our gun laws may bug you, but their frequency won’t cause you to change your position.

You could make 100 trips to the recycling bin without it ever crossing your mind to start sending checks to the NRA.

If you’re on the receiving end of non-stop communications from Right to Life, you’re not going start volunteering at a Planned Parenthood clinic just because you’re tired of the pestering.

Bet the mortgage on it.

Once we’ve individually dug into a set position, we tend to stay entrenched there for a long, long time.

Massive amounts of communications from “our own side” (whatever our side happens to be) will not cause us to flip-flop.

The research also shows that EVEN IF we’re presented an impartial and truth-based rationale against an issue or candidate we hold dear, the vast majority of us will double-down on our position before we’d ever consider altering it.

I guess it’s in our DNA for us to fight like crazy for the right to be… wrong! 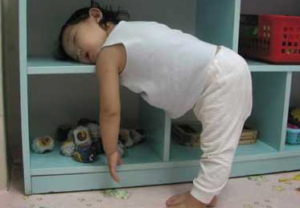 These facts are comforting in a way, don’tcha think?

It means we can’t over-communicate with our parents, staff, students, and community no matter what.

While our efforts are always chained to the constraints of budget and time, the “myth of over-communication” is not something we need to lose sleep over.

Not that I sleep all that well anyway…

But it’s nice to know there’s one communications tactic out there I can’t screw up. 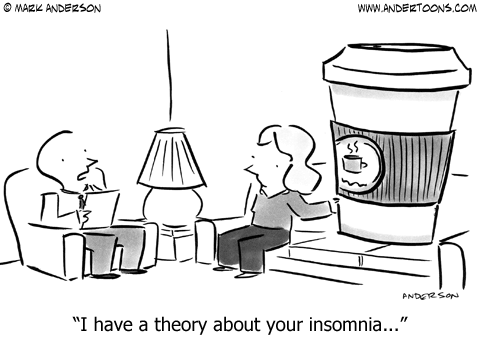