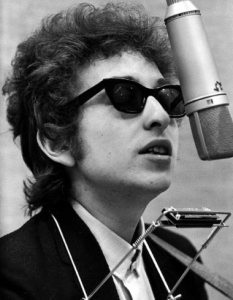 I’ll keep my clothes on.

And… come to find out, a naked digital native isn’t as racy as it sounds, anyway.

A naked digital native is actually someone who chooses to “unplug” and remain free of today’s technological entanglements.

Especially when you see the kids in our schools.

And the rest of us, too, I suppose!

The link I’ve sent you is from MindShift – an insightful NPR partnered website about the future of learning, culture, and technology.

Click here to get to the article about a school where students “attempted” to become naked digital natives for three days.

No doubt, the story will have you imagining how a similar experiment would go over in your schools. 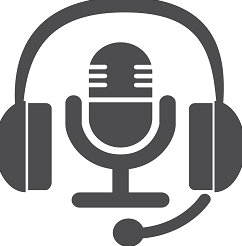 If you spend some time with the MindShift article later, take note of how it contains micro-podcasts within its structure.

I thought this format was pretty cool – and definitely another idea worth swiping!

Once Jim Camenga, our podcast guru, can explain SoundCloud to me, that is.

You know, as a non-techie, I originally thought about writing this Encourager in the buff.

I figured I could be an honest-to-goodness “naked native”…  despite being unable to adequately represent the “digital” part of the triad.

All I had to do was drop the word “digital” and drop some clothes.

But then I remembered Cindy.

She’s a such a stickler about not letting me just leave my clothes on the floor – or draped over the bed frame – or insisting that I put my clothes away where they belong, I gave up.

She makes getting naked seem like too much work. 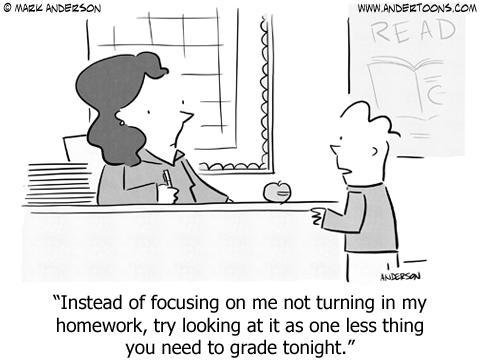