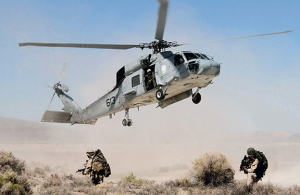 Which is fine by me.

They deserve every accolade.

What they do on our behalf is amazing.

Certainly, if reality TV show celebrities can author books about their self-prescribed hardships and ordeals, why shouldn’t former Navy Seals be able to give us a glimpse into the lives of our real-world heroes.

It does seem strange, though, to go into a bookstore now and see so many titles featuring some kind of connection to the Navy Seals. 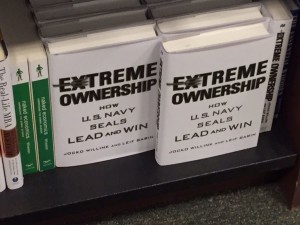 At least a Navy Seal hasn’t written a “how to” guide to Pinterest as far as I know.

But don’t be surprised if that happens someday.

Navy Seals have a stalwart just get ‘er done ethic.

There was a side benefit of seeing so many “Navy Seal” references in the bookstore.

It motivated me to finally tune in a podcast I had in my queue for several weeks. 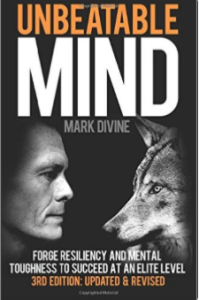 Even if I could discover deep reservoirs of personal strength I didn’t know I had, so what?

It’s not like I had notions of swimming across Lake Michigan to Milwaukee or something.

Even if I could be taught how to turn my hands into powerful “door smashing” weapons, what good would that do?

My district’s finance manager would dock my pay for any damage I caused while showing off any Navy Seal skills at work.

And I’d never attempt to show off and smash stuff at home!

No amount of Navy Seal training could give me that much courage.

But Divine tossed out a gem in his podcast that still has me thinking.

It came after an overview of his “50 hour” bootcamp intensives.

The individuals are relentlessly encouraged, confronted, coached, and supervised.

And gradually, in nearly every case, they gain new confidence in greeting and overcoming the obstacles that stand in their way, whatever they may be.

Who wouldn’t grow in their confidence? – I thought to my myself, imagining how cocky I’d feel with “hands of steel” assets. 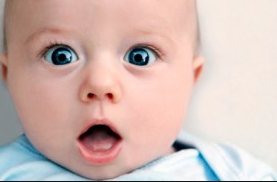 But then Divine said something I didn’t expect.

He said everyone is surveyed anonymously about what they liked – and didn’t like – a few days after the bootcamp experience.

He said very few people report about what they don’t like.

Not that there aren’t things “not to like,” (there are!) but rather the negatives seem to be dwarfed and overwhelmed by the #1 thing that people said they gained the most.

And what was this “thing” that the majority of people said they gained the most?

But what a great thing to have – especially right about now, don’tcha think? 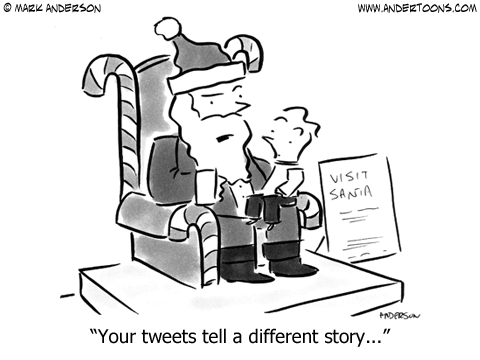