There is in mine… I just have to find it first. 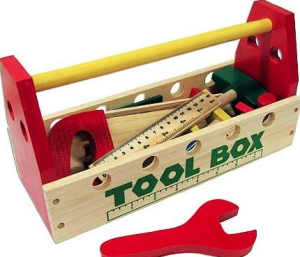 Locating my tool box only launches the first of my frustrations.

After that, the real struggle begins.

Then like most “late adopters,” it’s difficult for me to displace my tried and true school PR tips, ideas, and techniques for something new… even if what I’ve been using for years is not actually so tried and true.

It’s never easy for me to abandon “what’s comfortable” for “what’s new.”

And that’s my battle in a nutshell as I attempt to learn more about neuroscience and its growing role in marketing strategy. 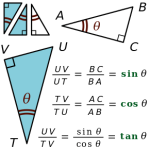 At least there’s not a lot of math involved.

My worst nightmare would be for trigonometry to become an essential component of good school PR.

There’s already enough moving pieces for us to keep track of, don’tcha think?

But given the advantages that come along with a better understanding of “the brain game,” it’s not something school communicators should click past.

The benefits are too great. 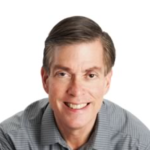 For example, here’s an article about how a solid understanding of neuroscience can positively impact a non-profit’s fundraising messages.

It’s written by Roger Dooley, the author of Brainfluence: 100 Ways to Persuade and Convince Consumers with Neuromarketing. He also writes the Brainy Marketing column at Forbes.

His neuromarketing blog is well worth book-marking.

Dooley’s article about organizational fundraising appeal messages contains, but this one in particular hit home.

He said that you’ll often see messages like these:

Then he writes:
In an effort to create a sense of urgency about the magnitude of the problem, these marketers are letting potential customers know they are no worse than everyone else. This will backfire in most cases.

Naturally, I pounced on this claim. 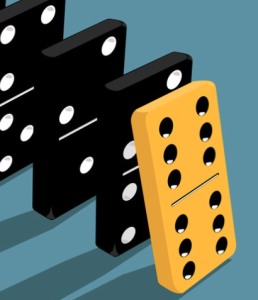 I wondered, what’s so wrong about believing you’re “no worse than everyone else?”

That’s the exact tagline which anchors my personal mission statement!

Dooley goes on to argue that when people are provided facts to show they are “no worse than everyone else” (78% procrastinate, 81% don’t exercise, etc.), they are not motivated to improve.

If the majority of the crowd is obviously not taking action, he reasons, aren’t people going feel safe in asking themselves why change at all?

Naturally, I pounced on this claim, too.

I wondered, what’s so wrong about asking yourself “why change at all?”

That question is a big part of my personal mission statement, too! 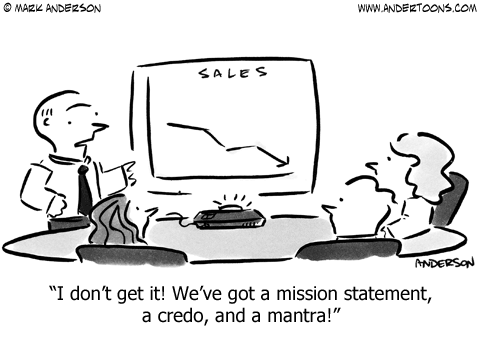