It doesn’t help that mine is made out of rope.

That’s gotta be my problem. 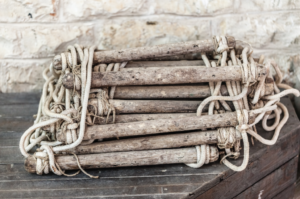 At least I sure hope so.

I’d hate to think it’s actually my habits that are holding me back.

Because if that’s the case…

I’ll have to come up with a whole new set of excuses. 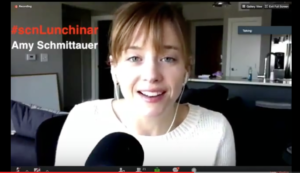 She was the guest on our SCN Lunchinar with host Holly McCaw back in March.

Like many of the presenters at the NSPRA National Conference, Amy freely offered a number of tips and ideas to support the work we do in our schools.

You can catch a one minute video sample here, where Amy is asked about the best social media platform for school communicators to use.

Amy’s ladder of success is definitely trending up and to the right.

Although I may act like a hot shot and pretend otherwise; in truth, Amy’s career would’ve continued to zip along perfectly fine without meeting me or appearing in our Lunchinar. 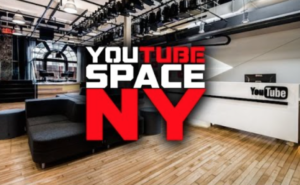 Amy’s now on target to zoom past 50K subscribers on her YouTube channel and last week, she was named a winner in the prestigious YouTubeNextUp contest.

This honor means Amy and 15 other invited winners will travel all expenses paid to the YouTube NextUp Production Creator Camp at YouTube Space NY for a week’s worth of “high level” video creation training.

She’ll also be given a stipend worth several thousand dollars to buy audio and video equipment of her own choosing after the week is over.

You’ve got to give Amy a ton of credit.

In one of her videos awhile back, she revealed a unique secret to success.

Amy said success begins with making your bed every morning. 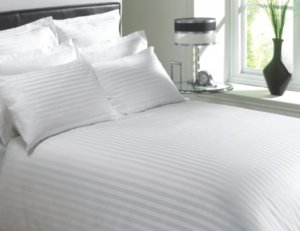 She explained it this way.

A messy bed sets the tone for a messy day.

And before you know it…

those messy years turn into a messy legacy.

You can’t dispute her logic.

So I wrote Amy weeks ago and asked her if she’d help me resolve the real-life problem I had in following her advice.

I explained that Cindy makes our bed every morning and, despite the unintentional detriment this was having on my career, Cindy has insisted for as long as I can remember that I DON’T EVER TRY to make our bed since I make it “like a slob.”

I harbored high hopes Amy could help me spring back onto the fast-track to success somehow, despite my situation at home.

I asked Amy to weigh in on Cindy’s suggestion that I should start sleeping on the “easy-to-make” cot in the basement.

Amy has yet to respond.

I guess she’s pretty good at prioritizing how she spends her time, too. 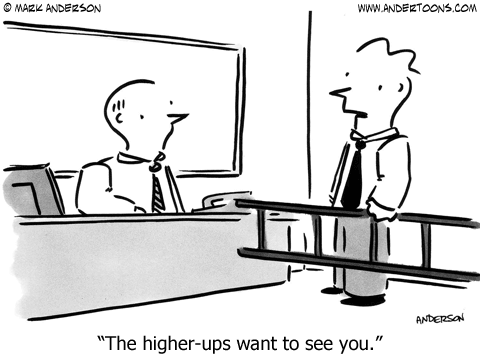