I’ve learned a lot since rolling into steamy Chicago on Sunday.

One thing I learned is that I don’t think my wife even knew I was gone.

At least she didn’t act like it when we touched base on the phone Tuesday night. 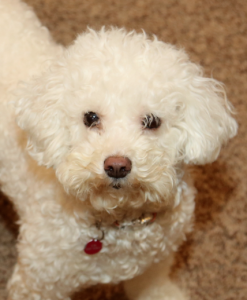 Now, if our dog Macie goes missing for more than three minutes Cindy is pained by the absence immediately, so I know a lack of situational awareness on her part is not the issue.

More likely, my inability to express emotion well is the problem.

I probably shouldn’t have started off our phone conversation by asking if she was watering the grass while I was gone.

As a school PR pro I should’ve known how messages without a strong emotional component fall flat.

Water – whether it’s in a glass or flowing from the garden hose – is just a thing.

I should’ve understood that talking about a “thing” often comes off as analytical and impersonal.

And this isn’t the best way to attract and engage with anyone, let alone your spouse.

A good marketer realizes the value of talking about more than just the thing itself; as you’re better served if you talk about the BENEFIT the thing provides instead, but still, I’m not sure this would’ve help me with Cindy.

As soon as I mentioned “the water” (the thing) I could tell she was in no mood to hear me yak about the importance of hydration, either (the benefit).

The atmosphere had already been tainted.

Of course, had I been a great marketer, I would’ve started the phone call without talking about the THING or the BENEFIT at all. 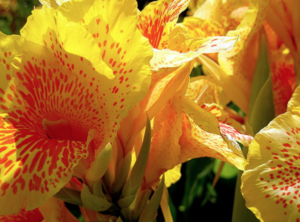 I would’ve made the effort to first express and share the person-to-person EMOTIONAL TUG behind the benefit.

Forget the discussion about water and hydration.

I should’ve talked about the beauty of our flower beds and how much I miss her and our home.

That would’ve been an honest emotional tug, for sure, but I flubbed it.

So I’ll need to remember to keep “emotional tugs” in the forefront of my mind from now on when I get back to Holland on Thursday.

They’re the keys to winning messages, you know.

I just hope Cindy hasn’t changed the locks on the doors to our house. 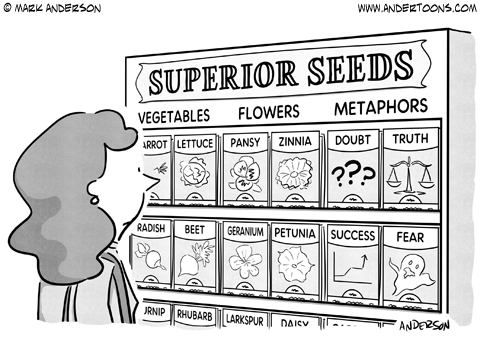