Marlon Brando offered this rueful lament back in 1954 in the film “On the Waterfront.”

I’m offering my own version now.

Just as Brando’s character – Terry –  reflected on his career as a boxer in that classic, I’m doing the same.

Terry and I have much in common. We both endured tough environmental conditions and outside influencers which prevented us from rising to the very top of our professions.

Throughout Terry’s developmental years, he was unable to overcome corrupt fight promoters, cops on the take, a longshoremen’s union prone to violence, and greedy businessmen looking blindly the other way.

My path was more brutal.

Throughout my own developmental years (as I recall them anyway…), I was unable to overcome my Dad’s perpetual shouting at my brothers and me to “Keep it down in there!” and then later in the evening, “That’s enough! It’s time to settle down!”

I was also unable to overcome the combined non-stop vigilance of assorted school and community librarians. Year after year, their relentless “shushings” and tight-lipped “quiet or else” hissings stunted my growth as a creative all-star. I’m just sure of it.

And don’t think I’m not serious.

While I’ve kept my theory under wraps for most of my adult life, I now have proof that I was right.

The proof is right here.

This recent university study has concluded that it is background noise – not silence – that bolsters your creative juices. (Bingo!)

But dang it! This is sure late in the game for me to find this out.

I could’ve been a great school communicator… really.

And yes, I know Terry also muttered the line, “I coulda had class…”

But I’d better not go this far. 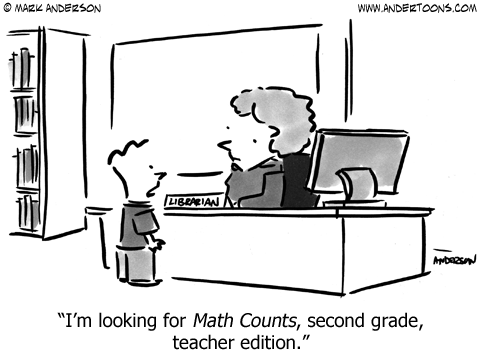