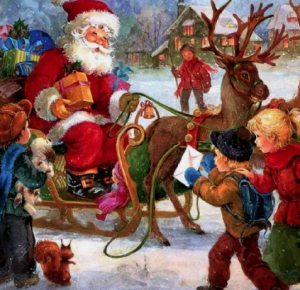 He’s also a grand master at employing two traditional gift-giving maneuvers – the secret and the surprise.

During this time of year both maneuvers are extremely effective when carried out at just the right moment.

Even when I wrap up presents in “fooler boxes” and stash them away in the trunk of my car for weeks, Cindy and the girls are usually able to surprise me by discovering the very secrets I had hoped to later surprise them with.

No wonder he’s the jolly one.

He doesn’t have to hide Christmas gifts for his family every year in his next door neighbor’s garage. 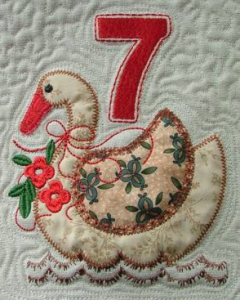 Communications Trend #7 tells us that we should model Santa and be aware that more partnerships in the service of others will be formed than ever before.

And if we desire to be successful in fostering these kinds of partnerships, we’ll take note of ol’ Santa’s perpetually edgy approach and style.

You’re probably familiar with my approach and style (or the lack thereof…).

It places an emphasis on arriving at a “win-win” arrangement for both parties.

And what result could be better than this?

Well, Santa, as an ardent disciple of Communications Trend #7, promotes a different course.

He would argue that the most meaningful and sustainable partnerships in the future will be those in which two interested parties come together to reach agreement on how they can both partner in the service of a “third party” who could benefit from the support.

It’s not about “win-win” at all – with just two parties involved.

It’s about “sacrifice – sacrifice – BIG WIN” – with two parties blending talents and resources to lift up another. 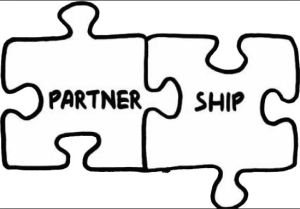 You may not realize it, but these partnerships are familiar to you as well.

A school counselor sees a student without a warm winter coat or a prom dress that fits.

She “secretly” makes a phone call or two… and SURPRISE… the student’s need is somehow met.

As I read Kym’s article, I couldn’t help thinking how school communicators and tech integration and IT specialists could partner to better serve the high number parents who still don’t really understand the exciting things going on in today’s classrooms.

The kids may be tech-comfortable and agile, but many parents aren’t, and this keeps them from fully supporting the good work of our schools.

Perhaps an intentional partnership like the one that hit me (thanks to Kym and Dave) is worth considering.

I know my district’s tech integration teachers and IT technicians are intrigued by the possibility.

They’ve already agreed to meet with me!

But only if the meeting is kept TOP SECRET and they can disavow that they even know me.

Normally, their demand would’ve hurt my feelings, but not today.

After all, it’s fully in keeping with Communications Trend #7... and would make Santa very proud. 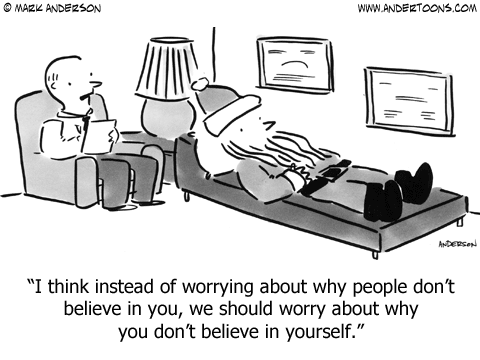