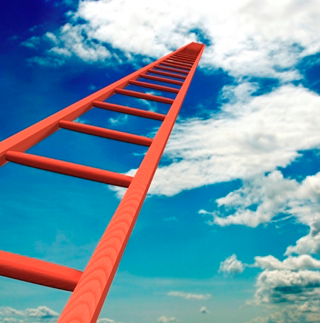 With all of the talk about the importance of video, apps can take video to a new level.

Whether it’s an editing app or the new live streaming apps Meerkat and Periscope. That’s right. You can live stream an event straight from your iPhone or iPad. 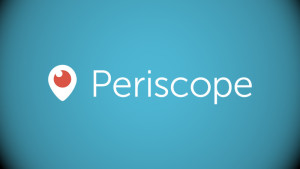 When you decide to start a live broadcast, Periscope alerts your Twitter followers and they can click on a link to watch your stream live.

If they follow you on Periscope, they can also get to the video on their app within 24 hours.

I’ve been doing a little research on both of these and it seems that Periscope is the one that is rising to the top. It gives you the option to save your video, and Periscope itself saves your video, where Meerkat’s live streaming videos are done when the stream ends. 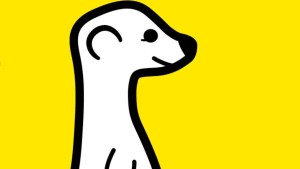 Reviews have also found Periscope to be more user-friendly.

While, with any of these apps, there are concerns of its misuse. I downloaded the app and when you just do a global look at videos you might want to tune into, some were a bit sketchy looking and others were just boring. However, not all of them are. I thoroughly enjoyed watching Ellen Degeneres’ walk to the stage video! It was a neat, inside look to her personality and show.

So, for this tech tip, I’ll choose to share the ways I think this could be useful for school districts.

Think of the events that your audience might appreciate seeing live when they can’t be there.

I think of it as a way to live stream something you might consider video-taping and editing to showcase later. I will say that being an OPO (one person office) there is a small dilemma in making sure I get photos of those big stories and trying to live stream it as well, but if you have a tripod for your iPhone or iPad (yes, it is only currently available in Apple stores) you can set it and leave it pointed to the main event and still get your pictures.

I’ve been looking at ways that others are using it and will pass along a few articles for you to keep digging into.

You may have seen on Monday morning the headline about Meerkat and Periscope being used to live stream the Mayweather-Pacquiao fight. They could get sued for that, but hey, it’s in the news.

There are many other reviews and examples of how it’s being used online. But I am also hearing feedback first hand. Just the other day, someone in our tech department told me a friend of his in Chicago, who owns a skateboard shop, is starting to use it as a marketing tool. We tried to reach him for a review but didn’t hear back yet.

I don’t think it’ll be long, though, before we start to hear of more and more companies and individuals looking into going live! Let me know if you attempt it and I’ll do the same. It’ll be fun!

In the meantime, I’m waiting for the right time to work it in so it will be successful – and to find an assistant!

Posted in Tips and Tools