How do you successfully get your organization from here to there?

A good supportive team, a steady hand on the wheel, and a fixed gaze on a clear destination are no longer enough.

Dr. Linda A. Hill at the Harvard Business School says that you must understand and embrace the “Mutt and Jeff” relationship between innovation and change.

There are tons of organizations that claim to be lead-the-field “innovators,” but very few that back it up with the required commitment to speedy-kwik cultural and operational change.

Not good, says Dr. Hill, whose body of work – by the way – shouldn’t be confused with that of Professor Harold Hill of “The Music Man” who claimed more than 60 years ago that change is often spelled with a “capital T – Trouble!”

Like so many of the “gaps” that exist in our schools and in our lives (like the one that exists between my daughters’ wedding plans and my checkbook, for example), Dr. Hill believes success is almost impossible when the gap between innovation and the ability to change is deep and wide. 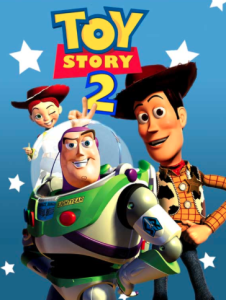 And if Dr. Hill and Kym are in agreement, who am I to disagree?

Particularly when Toy Story 2 is one of the case studies Dr. Hill features in her co-authored book, Collective Genius: The Art and Practice of Leading Innovation.

I can’t come up with anything more fun in rebuttal!

Anyway, most of us are probably not strangers to change.

As school leaders and communicators in 2015, how could we be?

We’re well aware that change is –
• constant for all,
• difficult for many,
• totally unavoidable,
• and can’t be forced from the top.

But many of us may not actually be living and breathing cheerleaders for the notion that continual change needs to be encouraged, prioritized, discussed, and built into every one of our important projects.

And this is the kind of leadership dynamic that makes Pixar unique.

Dr. Hill tells how Pixar’s “built in” times for re-thinking and iterating throughout production helped Toy Story 2 keep sprinkling in elements which made it a hit; eventually earning than $500 million while many entertainment projects at other studios with directors and teams who refused to sway from their original plans were flops.

I’m sorry if this news is tough to take on a Monday.

Personally, I didn’t want to see a tight link between successful innovation and successful change.

I’m not so hot at the whole change thing.

I would’ve preferred to see successful innovation linked to eating nachos and watching the Red Wings. 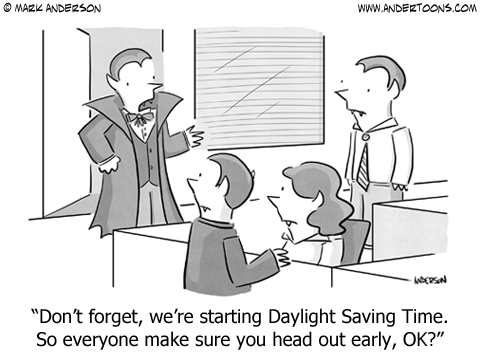