What you’re doing is next to impossible. 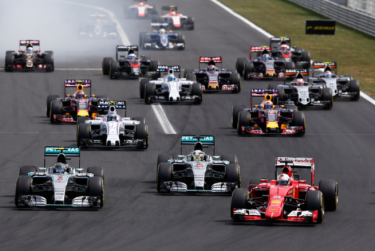 They’ve even specified for us “the equipment” they want us and our teams to use on our educational playing fields:

Similarly, Formula One race officials also have specified the competitive equipment they want their drivers and teams to use on the track:

It’s weird to think about HOW MUCH (general governance wise) we school leaders and communicators have in common with Formula One drivers and their teams. 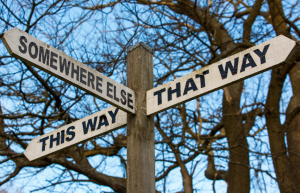 We have our rule-setting officials.

They have their rule-setting officials.

And ideally, both groups of officials desire to see their own respective sets of competitors do well, agreed?

So this analogy is brilliant, if I do say so myself.

(Now… don’t try to picture one of your school colleagues in one of those colorful Formula One logo-laden, tight-fitting racing suits, though. This is where this analogy really starts breaking down.)

Because besides vast differences in our workplace attire, there is a HUGE DIFFERENCE in how our rule-making politicians and their rule-making Formula One race officials each approach their duties.

Formula One race officials enact their rules and then intentionally step back from churning them out so drivers and teams can efficiently plan and allocate talents and resources to do their best in the upcoming competitive season.

They know how to use the brake.

Formula One race officials realize that perpetual rule-tweaking from afar often has negative impacts on the very performance of their drivers and teams.

So they strive to enhance the success of their “aerodynamic engineering collaboratives” (their race teams) rather than weigh them down.

What a novel concept.

The two approaches are stark.

I sure wish our politicians would shock me and give the second option more consideration.

School leaders like you are among the best drivers of change I know.

It’d be exciting to see what would happen if you were given a clear and logical rulebook to play by.

And just following a Formula One leadership model would be incredibly cool.

I already have the gear! 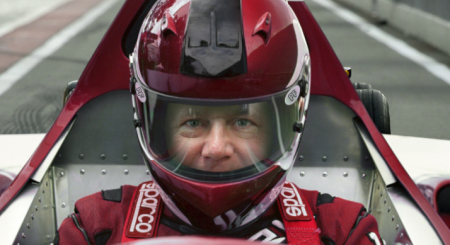 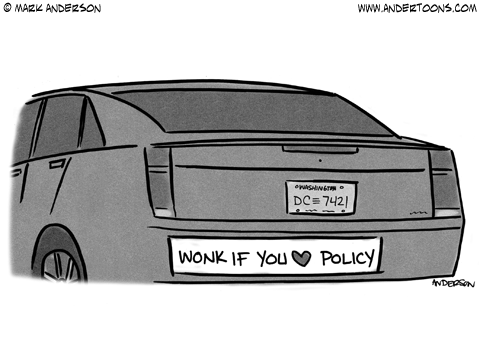