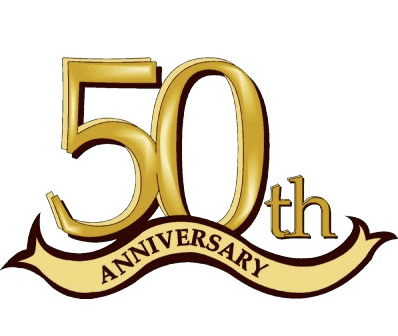 I remember school board members bantering about how to commemorate the 50th anniversary of the formation of their school district at a subcommittee meeting I was covering as a news reporter.

I don’t think I wrote an article about that discussion, but it sticks with me because it was obvious the board members didn’t know the history of the organization, or how to find out.

Fortunately, that school district was only 50 years old. There were still a few retired principals and teachers living in the area who could explain why a dozen rural, one-room schools decided to consolidate a half century earlier.

If another decade had passed, who knows if those first-person accounts would’ve even been available.

As a school communicator, perhaps you are the one expected to add print and audiovisual materials to your school archives, even if it’s just to arrange items in banker’s boxes or a special closet.

With all of the issues on your agenda – like PR and marketing – it’s understandable that maintaining the relevant history of your district seems like a low priority.

But don’t get complacent.

Someone in the future will want to know your organization’s past. 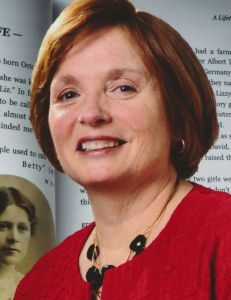 I asked Deb Moore, a retired teacher working as personal historian in Grand Rapids, Mich., to teach me a few things about preserving history.

Deb started her business “The Stories of Your Life” in 2003, four years before retiring from Grand Rapids Public Schools. She gives presentations on memoir writing. For those want more help are willing to pay for it, she’ll tease out memories through interviews, ghost-write the memoir and turn it into a book.

She also does primary and secondary research to produce historical narratives of organizations, including churches and schools.

This anthology chronicles the roots and missions of local charities including D.A. Blodgett-St. John’s, Kid’s Food Basket and Wedgwood Christian Services. These aren’t narratives strictly from organizers’ perspectives. Deb and Betty also interviewed five people who had been helped by each organization they profiled.

She was also in the thick of a video documentary called “The Gift of All,” which shares the stories of Grand Rapids area philanthropists, part of the SOUL (Sharing Our Uncommon Legacy) projects. You can still occasionally catch that 2008 documentary on public television.

I first took notice of Deb’s work 10 years ago, when Holland Public Schools hired her to research and write “Celebrating Generations of Success,” its growth on the Lake Michigan shoreline from 1848 to 2005. This booklet is text-light, but it tells a compelling story. A timeline in spot color runs across the bottom of the pages. Copy has a “Hey, Martha!” flavor and is presented in bullet points. It’s mostly old photos and drawings with a smattering of personal reflections.

“Now more than ever, people don’t want to read a dense block of type,” Moore said. “The fact that they don’t want to read a lot doesn’t mean they don’t value heritage as part of their identity. What it means for us is that you go poking through archival materials looking for nuggets of information that create a vivid picture with few words.”

Here are a few examples from her Holland Public Schools timeline:

Few words, yet they provide rich material that sets the district’s beginnings in historical context.

Working with people as historical sources.

Most people are brimming with good stories, but they need help organizing them into an interesting and cohesive narrative, Deb said.

An interviewer can help keep rambling subjects focused and urge reluctant subjects to open up. Here are some tips from Deb: 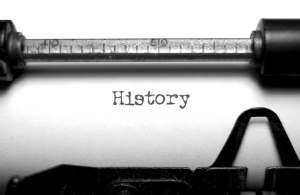 The process of filling pages in a notebook or a computer screen with personal memories frightens some people, especially if they’ve been out of school a long time. Feeling intimidated by a blank page or screen is unrelated to having something valuable to say, Deb said.

“Some people who hire me have wanted to write a memoir for years, but were paralyzed by the writing process or didn’t think they could work through the organizational challenges without help,” Deb said. “I’m the way they make sure this gets done.”

She is part of the Association of Personal Historians, an active network that shares tips interviewing, researching and publishing.

Too often people – especially if those in their 80s and 90s — equate writing their personal history with impending death, Deb said.

“Preserving personal history is just that,” Deb said. “It doesn’t signal the end of your life. It’s only the end of the book.”