I came back from Virginia with some great ideas.

What a brain cleansing trip! 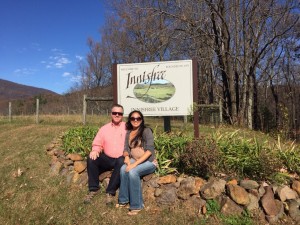 Walking around a quiet farm for a couple of days will sure clear your mind.

In the distance I could look up and take in the beauty of the Blue Ridge Mountains, while right down in front of me on the pathway to the barn, I had to be aware of scattered little piles of “stuff” that wouldn’t have been much fun at all to step in.

I was struck by the contrast.

And the little piles reminded me about the “great ideas” I had scribbled into a little notebook.

Maybe the scribbles in my pocket were more like those “little piles” in reality, and less like farm-fresh inspirations I had imagined them to be.

So, rather than springing them on you now upon my return home, I’m going to work them out a bit more, so hopefully you won’t feel the need hold your nose and step around and over them when I share them with you later. 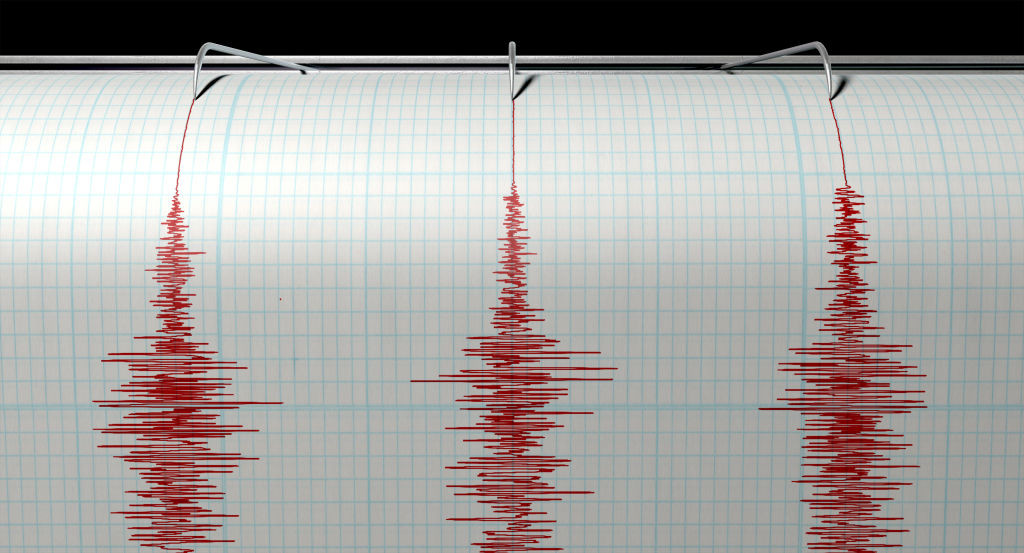 For one thing, I wouldn’t be able to bamboozle you with some crappy scheme I just thought up while under the influence of non-city air, anyway.

You’d see through it.

Experts have proven that people are walking and talking “B.S. detectors” and can ascertain body language and other communication cues in mere micro-seconds.

I’ll admit that this fact depressed me for most my drive back home.

How could I risk sharing new ideas and thoughts with walking and talking B.S. detectors?

But then I heard a podcast featuring another research study and it restored my hope.

“People get stuck, thinking they are one kind of person, but they aren’t … The human body essentially recreates itself every six months. Nearly every cell of hair and skin and bone dies and another is directed to its former place. You are not who you were in February.”

Now I might be able to slip my crazy down-from-the-farm ideas past you after all!

It’s totally possible that the person you become in six months will be much less discerning. 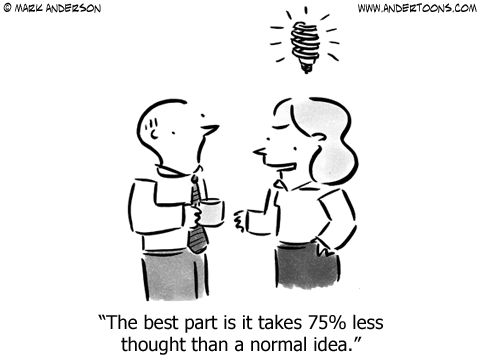