Declining test scores in creativity are influenced by …

… the over-emphasis on all of the other tests our kids are taking.

Back in my MSU days, I took a course called “Logic and Contemporary Rhetoric.”

I learned to deduce patterns.

Unfortunately, I received a D in the course.

Not much of a confidence builder, I know.

But see if I’ve got this sequence down right.

B) And if the big push in state and federal mandates (for conformity, comparative report cards, immediate and trackable results on high stakes testing in core curriculum, etc.) came along at about the same time…

C) Then it’s reasonable to assume that the ever-mounting pressure on our schools to succeed in the high stakes testing of core content has been a major factor in the our two-decade decline in student creativity.

Ouch! Working this out has caused something somewhere between my ears to hurt.

Seth Godin has said many times that we live in a dynamic “creative age.”

Not the industrial. Not the knowledge. Not the information.

He contends that our future “creatives” will be our most needed problem-solvers, our most sought out solution-finders, and our most effective reducers of society’s suffering.

Here is an article by professor Kyung Hee Kim of William & Mary College.

As we all are gate-keepers of common sense (and I know I misplace the key way too often..), her article about creativity is worth spending some time with. 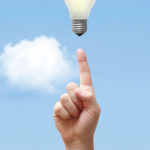 For example, Kim says that if we believe that “a great idea” is born out of a giant pile of “many ideas,” we’re in trouble.

Too many schools aren’t allowed to take a “many ideas” approach.

In another article by Dr. Kim, she says that while video games and tech stuff may inspire creativity… should any of the accompanying  behaviors become addictive, creativity then declines.

Makes sense to me.

Which probably means I’m missing something.

Hope you’re a better gate-keeper than I am. 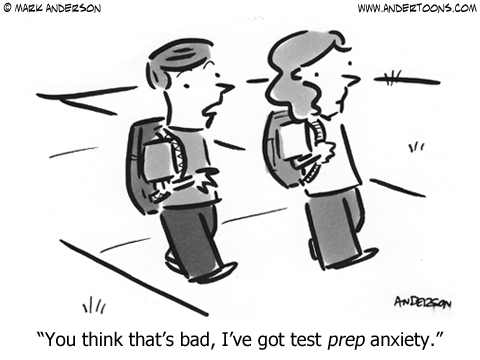