I wonder if his famous maxim applies to those six-second videos made with Twitter’s Vine app.

It sure didn’t cross my mind when I wrote about them in yesterday’s Encourager.

But I wish it had.

Because if writing a letter and creating a zippy Vine video are similar in any way, his admonition would’ve been helpful.

Twenty-four hours ago, I made it seem like producing a quick Vine video is as easy as changing the voicemail message on your phone. 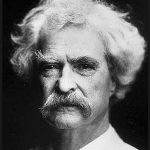 As many communicators know, he penned the words, “I didn’t have time to write a short letter, so I wrote a long one instead.”

You can’t miss his point – that a succinct message is more difficult to craft than a longer one.

I’m convinced that Vine videos could also have been the object of his attention.

When I wrote yesterday that inspiring others to create six-second videos in a “school contest” of some kind might be a good idea, I did so believing that churning out a clever Vine videos would be just another “low hanging fruit” activity.

I’m finding out that behind every remarkable Vine video, there is a fair amount of thought and planning involved.

Luckily, I remain steadfast in my view that there are always interesting examples out there to be “borrowed.”

And in this notion, I’m not wrong.

Take a look at these Vine videos … all using paper in some way… and no two alike.

I still think short videos have great potential in marketing our schools.

It’s just going to take more work than I envisioned.

But at least now I know why a different Mark Twain quote is my all-time favorite.

“Get your facts first, and then you can distort them as much as you please.”

This maxim I can actually do! 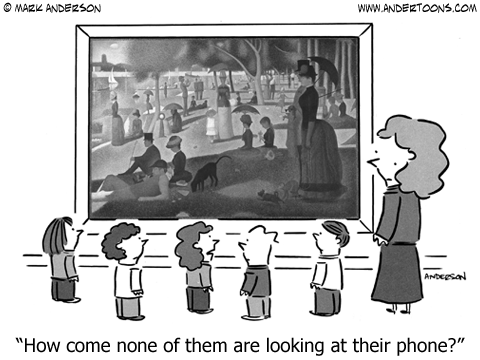