And it’s about time I shared with you some New Year’s resolutions and goal-setting advice from someone way smarter than me.

How do I know that James Clear is smarter than me?

Well, he lives and works in North Carolina.

I live and work in Michigan. 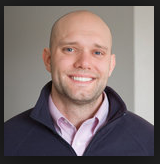 James Clear has written a number of interesting articles about goal-setting, cleaning up your habits, and staying strong when facing your critics. (My mantra has always been “don’t start crying.”)

James also wrote about the “Seinfeld Strategy” for dealing with procrastination and I thought it was excellent. (So consider yourself fairly warned if you choose to check it out.)

He is a big proponent of determining your path and taking action… but with a twist!

James said that establishing goals (set destinations) will actually impede your desired progress, while taking the time to establish “systems” will better pave your way.

He can say “pave your way.”

If I had thought this up, I would’ve had to say “snowblow your way.”

But you get the idea.

He believes it’s essential to understand the difference between “Goals and Systems.”

According to James, if you’re a coach, your goal is to win the championship. Your system is what your team does at practice every day.

If you’re a school communicator, your goal may be to attract an additional 25 kindergarten students to your fall 2014 count. Your system is what you and your team do “in practice” every day to try and make this happen.

James is convinced that people with a “goals orientation” have their happiness unnecessarily reduced by their short-term “hit it or miss it” approach.

A system – a defined and measurable process – is more long-term and on-going.

We can consistently stick to working and modifying a system every day and be happier because of it.

For example, if the coach does not win the championship, won’t his team be all the more likely to have reached its full potential if his focus had been not on the trophy, but on conducting good “daily practices?”

But it’s just not one we Lions fans have had tons of experience in.  What’s a trophy?

Anyway, I hope the observations of James Clear offer a point worth pondering today.

I’ve just noticed on his website that he points out he’s an avid nutritionist and weightlifter. 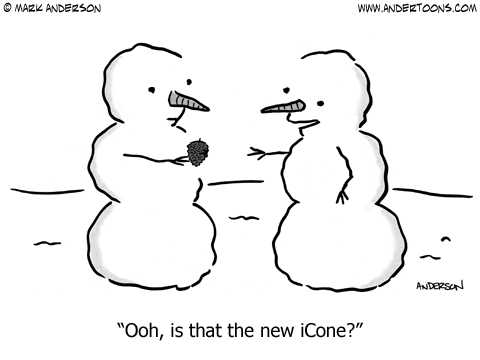