And I don’t think you’re going to like hearing about it.

But some commencement messages can’t be tossed in a storage box labeled “nice and unthreatening.” 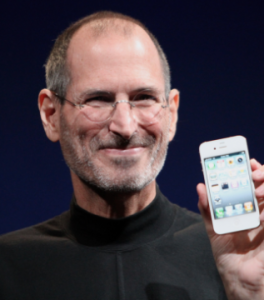 When you view it (and I hope you will!) you’ll see why it’ still haunts people.

Maybe this season’s grads can ignore it – and maybe even the grads who heard it nine years ago can also – but for those of us who have run a few laps around the track of life, Jobs’ words are piercing.

He said that if you’re doing important work (and we are)… and doing work you enjoy (and we do)…  the “face of death” is the “most important tool there is.”

According to Jobs, when you accept the reality of death and “live each day as if it’s your last” you’ll take risks without fear of humiliation and you’ll stand up for the causes you believe in despite the attack of critics.

If you want a life in which you are consistently following your heart and your intuition, you shouldn’t deny that death is along for the ride.

When you watch the Stanford address, you’ll see that Jobs’ message isn’t a morbid one, it’s just straight up.

The three personal stories he relates are insightful, memorable, and connected to the common bond of our humanity.

His bottom line for all of us is simple – “don’t settle.”

So if you want to have your perspective challenged or renewed today, find 15 minutes at lunchtime to view Jobs’ speech.

It won’t be a time-waster and it may just nudge you in a direction you’re reluctant to pursue for some reason.

Jobs also said that since we all come into the world “totally naked,” why defer, delay, and balk at following our dreams and taking action?

Oh man, is this true!

I have some experience in this.

Whenever I just vaguely hint that I’m about to get naked or change into something skimpy, even the most unmotivated of people will suddenly jump out of their chairs and rush off.

All apparently eager to go blaze new trails in their lives, I guess. 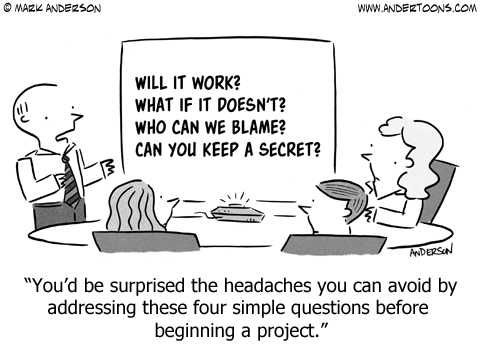