I usually have to think twice if the fee is more than $25.

But the saying is true.

You get what you pay for. 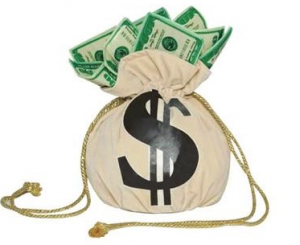 And this is what’s made this year’s NSPRA National Seminar such a wonderful investment.

It’s been top tier in every way.

Because of the incredible value NSPRA consistently delivers, I wondered what attending a weekend seminar on billionaire Richard Branson’s private island would be like.

This is assuming the $25,000 fee wasn’t both cost and spouse prohibitive for me, of course.

But still… I can’t help wondering.

What would rubbing elbows with Richard Branson for a couple of days be like? 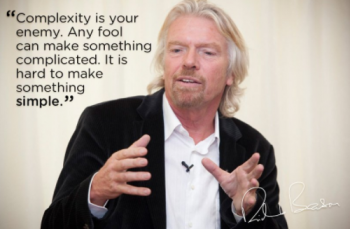 So I’m sure he’d have a lot to teach.

I heard a podcast last week which featured a small businessperson who had just returned from a workshop on Branson’s island.

He said that when all the costs of this trip were added up, he spent nearly $43,000.

Naturally I wanted to hear if the businessperson thought this trip was “worth it.”

When he was asked point blank about this, the businessperson said he was initially disappointed .

“Not once did Branson lead a session,” he explained. “This seemed odd to me.”

“Branson basically just wanted to talk to everyone and hear what was going on in our lives. He participated in every session while positioning himself right there alongside us, and not once he take control of the agenda or even sit by the facilitator.

“At first, I didn’t think I was getting what I paid for – but Branson’s questions were so insightful, and his attention to everyone’s answers so sincere – I know now that I came home a stronger, wiser, and more confident leader. 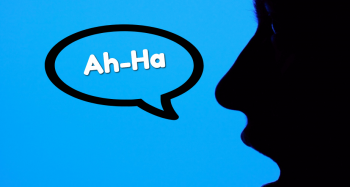 “Branson simply modeled what he was trying to teach us… and at first I think this puzzled everyone in our group. It didn’t seem like he was taking command and leading the way.

“Then it dawned on us. For two whole days, Branson did something none of the rest of us were really strong enough to do – or so we thought. He got people to open up about their hopes, fears, and challenges in the best kind of way.”

AND kudos to Executive Director Rich Bagin of NSPRA and all of the dedicated and talented staff and board members for modeling Richard Branson style leadership over the past school year.

They’ve proven themselves to be uniquely adventurous and visionary, too.

Their preparation and execution of the 2017 NSPRA Seminar in San Antonio was fantastic.

I wish I had a bit more of that “uniquely adventurous” spirit myself.

I’m not even brave enough to ask Cindy about letting me go to one of Branson’s Island workshops!