I’m going to ask expert Rick Kaufman about it. 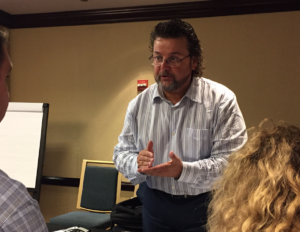 The timing of Wednesday’s Lunchinar couldn’t be better.

I wonder if Rick’s ever experienced anything like this.

I still can’t believe it happened to me.

Last Tuesday morning I had a 20 minute dentist appointment.

To travel to my dentist from the district admin. building (which is actually a wing of our high school) and back takes about 8 minutes each way… so I was only going to duck out for 36 minutes max.

As I was pulling out of the staff parking lot, I saw three police cars with sirens a-blazing skid to a stop near the large commercial enterprise across the street from our high school.

I called our school safety director to see if he was aware of what was going down.

Our community police liaison had just informed him that a despondent man had been pulled over in his car after driving around town for awhile.

The police were proceeding slowly because, while ex-spouse said the troubled man was not the violent type, she warned them to be aware of an unloaded handgun he typically kept in the car. 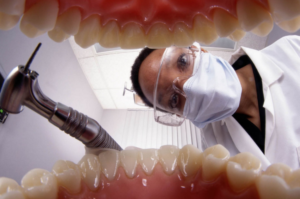 “Don’t worry,” our safety director said. “We’re good. This doesn’t involve us and the cops have it under control.”

So I proceeded to the dentist.

After 20-25 minutes there I returned to the admin. building.

When I walked in everyone was working away like normal.

I even starting getting back up to speed on the project two colleagues and I were discussing before I cut out for the dentist.

All was the way it always is.

Within a minute or two, though, my cell and office phone both starting ringing.

The media had heard on their police scanners that Holland High was in a hard lockdown and they wanted to know what was going on.

I told them they didn’t have the story quite right.

Yes, there was police action (now resolved safely) across the street from our high school and that nothing took place which involved our students or staff.

After setting the record straight, I hustled back to the “catch up” meeting with my two co-workers.

“Dang,” I said, chuckling. “Can’t believe the media thought we were in the midst of a lockdown…”

“We were!” they both gushed.

“Yeah, we went into a lockdown,” they said. “Our liaison officer thought it would be a good idea to go into lockddown while the police were transferring the man from one car to another… just as a safety precaution. The whole lockdown must’ve lasted only three minutes.”

“Uh, oh…” I said. “Excuse me again. I’ve got some return calls to make. I can’t believe all this happened while I was gone and everything here reset back to normal so quickly.” 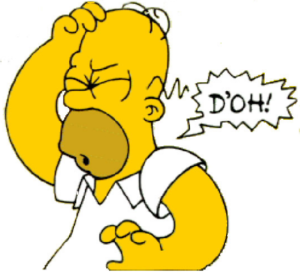 I then started getting messages from fellow administrators.

They all inquired (more or less) about the same thing.

“Why’d you tell the media there was no lockdown? The newspaper article online says you’re denying there was a lockdown.”

I guess the only saving grace was that the next newspaper account quoted school district spokesperson “Tom Gage.”

That sure was a lucky break.

Because you know what they say about “perception being reality.”

This “Gage” character was now the public knucklehead, not me.

But lucky break or not, I’m still going to ask Rick Kaufman how he builds time for personal hygiene into his crisis communications planning.

Because it probably won’t be too long before the community figures out Tom Gage doesn’t exist and I should be ready. 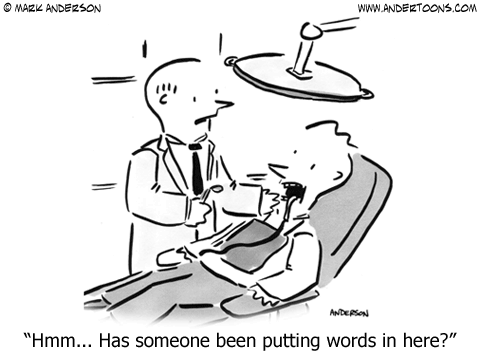