Luckily, a communications savvy patriot WAS on the scene. 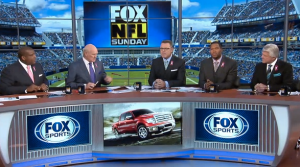 It’s surprising what you can learn from a Sunday afternoon NFL pre-game show.

Cindy thinks those pre-game hype shows on TV are a gigantic “waste of time.”

I don’t debate the point.

How can you argue with someone who thinks the games themselves are a gigantic “waste of time?”

But millions of good true blue Americans watch these shows – and I’m glad I did.

I appreciated the history lesson.

I didn’t know that Sunday marked the 200 year anniversary of “The Star Spangled Banner.” 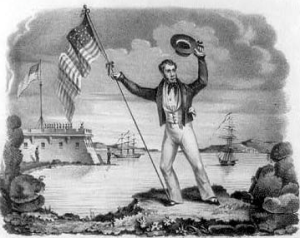 After seeing our nation’s flag still flying above the fort in Baltimore’s harbor following a heavy overnight bombardment by the British as the War of 1812 waged on, Key couldn’t contain his emotions.

He quickly wrote the long poem with a fairly well-known English tune mulling about in his mind.

I guess since we eventually won the war, there were never any future legal quibbles over copyright infringement.

But this isn’t to say that that Key didn’t need a whole lot of help in “marketing” his creation.

He needed a version of a school communicator at his side.

Key’s communicator-friend back then was an enterprising Baltimore-based music shop owner.

Key’s friend got started right away.

He immediately took out a red pen and crossed out the original title and renamed the song “The Star Spangled Banner.” 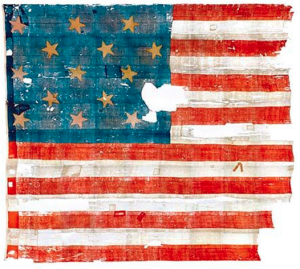 The friend believed this change made the song more inspirational. less location specific, and connected better with the masses.

With what we know about what all should go into a great headline, we would’ve done the same thing, I’m sure.

Thanks to Key’s friend taking over the promotional push (think music shop network here, folks), “The Star Spangled Banner” began to gain traction throughout our nation.

And, in its typical speedy-kwik fashion, Congress would officially deem it our National Anthem in 1931, about 117 years later.

I hope you feel affirmed this morning … knowing that we wouldn’t have what we know as our National Anthem today had Francis Scott Key not had someone with your DNA available in 1814.

Rest assured, too, that our master communicator ancestor had absolutely nothing to do with the difficulty that everyone has always had in singing “The Star Spangled Banner.”

This zany range of notes was – and will ever remain – 100% Key’s fault, since he was totally tone deaf.

He didn’t know at the time that the English tune he attached to it would present a musical challenge to singers in every generation.

And, of course, I can’t forget to tell you that historians never recorded the name of Key’s PR savvy friend.

But, this really doesn’t surprise you, does it?  (See? Some things never change.)

My best guess is that Key’s PR savvy friend coped with his obscurity by wandering about homeless and broke for a time before leaving for London to become the unknown publicist for Charles Dickens.

I’m sorry I can only guess at this, so don’t hold me to it.

The report on Sunday’s NFL pre-game show left this fact out. 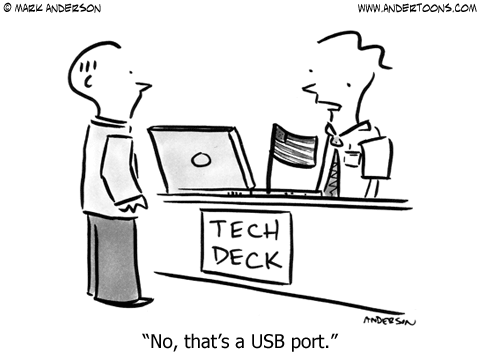