Only Coca Cola could’ve achieved this! 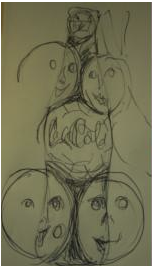 It’s hard to even imagine.

Coca Cola selected a sketch drawn on a napkin by a Brazilian street artist to use as the creative centerpiece for its FIFA 2014 World Cup logo.

This is quite a story.

From a very humble origin, this sketch became the focal point for one of Coke’s largest marketing campaigns – ever!

And what is astounding to me about it is the degree of local buy-in Coke fostered within 175  unique global markets.

Instead of carrying forward its traditional “forced and prescribed” approach to brand management, Coke allowed the creative teams in each of the identified 175 markets to alter the logo’s colors in order to better connect with different regional audiences.

This is case study of 21st century collaboration.

How could a sketch on a napkin have this kind of impact? 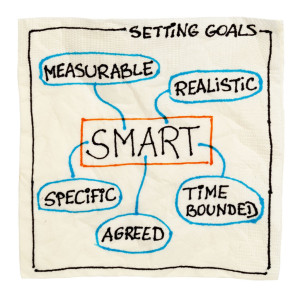 I can barely keep one on my lap when I’m eating, let alone scribble out something cool enough on it that would ignite a multi-million dollar promotional blitz.

I also hope my superintendent doesn’t start to gloat when he sees this article.

My days of teasing him about it are probably over.

At least, that’s the plan.

Unless MSPRA buys up all of the extra large napkins for its June 25 Drive-In Conference first! 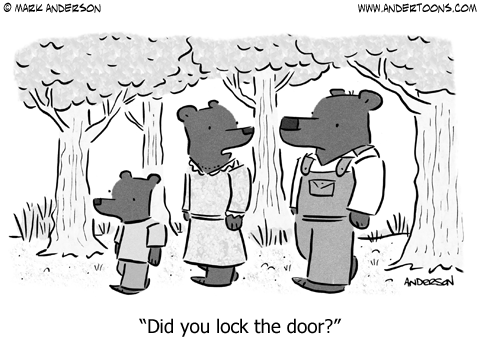