The nitty-gritty on why kids need GRIT

Google “famous failures” and you’ll get an avalanche of never-give-up stories. 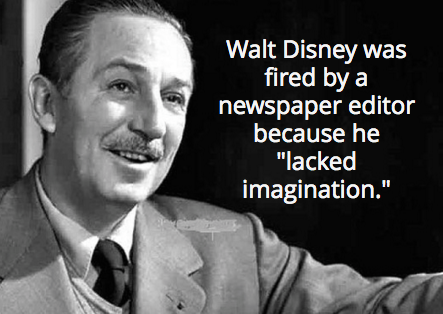 Michael Jordan was cut from his high school basketball team. Oprah Winfrey was fired by a Baltimore broadcaster, which considered her a poor fit for TV.

But educators say they’re seeing less grit today in emerging adults who haven’t learned that failing is part of learning.

Adult intervention and crisis counseling services are now called upon that previous generations of young people used to consider routine bumps in the road.

“Six or seven years ago we weren’t talking about a lack of resiliency in kids, but it’s become a big thing,” said Jan Reilly, one of 12 school counselors at the 3,200-student Shenendehowa High School in Clifton Park N. Y. “Today, we see it. We hear it from counselors in private practice.  And we hear it from administrators in college admissions.”

Reilly, who’s been a school counselor for 25 years at four different schools, suspects a variety of social factors are responsible for young adults who are “not achieving good life balance.” 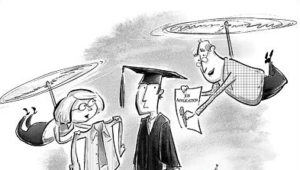 But it’s clear that what might be called “over-parenting” is part of the equation.

Some parents – in misguided attempts to improve their child’s current and future success – shield them from any brush with failure. This overprotectiveness prevents children from developing the confidence necessary to cope with setbacks later in life, which are inevitable.

Clifton Park, NY is a middle class community with a high number of  “professionals” with high expectations for academic achievement. Ninety percent of graduates in Clifton Park advance to college.

Reilly describes it as a community – not unlike so many others – where college admissions mania can surge.

Grades should not be the be-all, end-all

Classroom teachers can unknowingly get sucked into the vortex of students’ and parents’ frenzy of getting top grades as springboard into a top college, but Reilly said she and her school counselor colleagues hold up a holistic view of what it takes to enjoy a life that has true meaning.

It’s important to realize, she said, that failure doesn’t have to taint you. Roll with the punches. Life goes on. 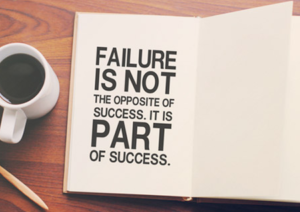 “We need to value mistakes as much as successes on the path of learning,” Reilly said. “We’re all learning.”

Reilly said most teachers she knows recognize that their job extends beyond teaching math, science or social studies. It includes communicating both expectations and empathy in ways that will support young people in their transition into responsible adults.

More often than in the past, students and parents need to be reminded that failure is an effective teacher.

Indeed, perhaps it is the most effective teacher. 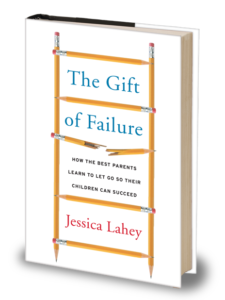 The counselors at Shenendehowa High School collectively read and studied the best book Reilly knows of on this topic: “The Gift of Failure: How the Best Parents Learn to Let Go So Their Children Can Succeed.”

Author and columnist Jessica Lahey, who also teaches English part-time at a juvenile correctional facility, answered questions via video conference during one of their three discussions the counselors hosted about her book.

“I was very moved by this incredible book,” Reilly said. “It fit in with things our counseling department has been observing in kids over the last few years.”

Lahey’s best-selling book sparked the counseling department to “adopt a common language” for talking about autonomy and resiliency building skills during parent nights, college information nights, and on the department’s e-newsletter and Facebook page.

The elementary and middle school counselors at Shenendehowa are now doing a similar group study of the book as well – as are educators in nearby districts. 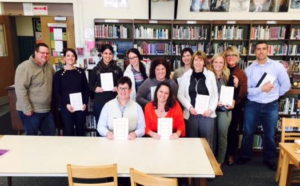 Members of the Shenendehowa Counseling Advisory Committee are reading the book along with some members of parents group, and counselors are continuing to recommend the book to parents at meetings on the department’s Facebook page and Twitter feed.

The seeds of awareness have been planted.

People are buying into the heightened priority to help students become more resilient in approaching the future risks and opportunities that come their way.

Reilly said counselors would ultimately like to have her entire district and community read this book.

Tomorrow I’ll introduce you to “Gift of Failure” author Jessica Lahey. You’ll be interested to hear how she believes parents and educators can help kids become independent and resilient.