Unfortunately, the total number of points possible was 60. 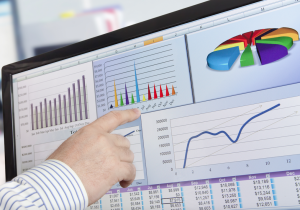 It’s disheartening to score so low, especially considering the fact that I wrote my own test!

At least now I’m on the fast track to significant improvement.

Please keep this in mind as you review my interpretation of the Super Bowl ads.

If you’re ready – let’s get going.

School Lesson #1
There’s now an expanded “pre-hype” phase that precedes the two weeks of the “traditional hype” leading into the big game. The role of this new pre-hype is intended to stretch the media frenzy even further across the calendar and direct more attention to the super-megaphone of the normal hype well before it actually begins.

We create publicity plans for many of our events and achievements. Do we now need to consider initiating a “pre-publicity” plan prior to the actual implementation of a major publicity plan as well? Is this kind of amplification now necessary in 2015 communications? It may just be.

This is all I need… a pre-deadline deadline! 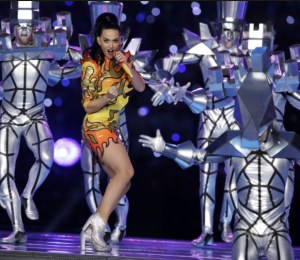 We never have to feel bad about any of our PR mistakes again. Ever. (Oh, I do like this lesson!)

Despite every 30 second TV ad airing during the Super Bowl costing $4.5 million (and with production expenses still on top of this), there were way too many awful commercials.

I don’t know about you, but even I haven’t made a $4.5 million promotional blunder since 2001.

These crappy ads were not created by school communicators.

These wild gambles were made by big agency hot-shot types.

We listen. We learn. And we stay on track by growing in what we know at conferences like the one coming up sponsored by MSPRA.

School Lesson #3
The Nationwide Insurance ad highlighting the hurt and pain associated with the accidental death of children was a puzzler. I’m sure if the creatives connected to this particular ad would’ve called any one of us ahead of time, they would’ve heard a common “good message, wrong time and context” reply. This ad didn’t “fit in” with the party-crowd, pure escapism atmosphere of the Super Bowl at all.

How do I know that WE would’ve given Nationwide great cautionary advice had they asked? Well, just think of your kids, your staff, and your parents. Think of all the different situations that pop up – everyday!

We’re incredibly sensitive to the communication components of message, timing, and context.

Now, we may be imperfect spellers, poor proofreaders, and get stressed over looming deadlines, but we could’ve told Nationwide a thing or two. I’m sure of it. 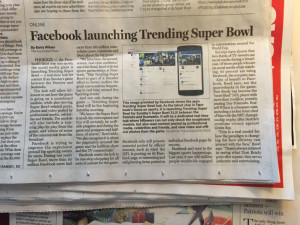 Even my offline news was featuring online happenings.

This one shouldn’t have surprised me, but it did.

I routinely misjudge the power and appeal of social media and then I’m always surprised when the final numbers come out.

With every TV ad practically begging us to hashtag this or hashtag that, I couldn’t help wondering if this was really a big deal.

According to CrowdTap.com, people in growing numbers are actively supporting the brands they like on social media IF they are directly asked to do so.

I find it amazing that –

•  about half of all Super Bowl viewers say they’d share the ads of their favorite brands to their friends on social media,

•  that nearly 65% say they would communicate directly with the brand on social media if they could,

•  and 74% would take specific action on social media in support of a favored brand if it directly asked them to (a hashtag, a tweet, share a link, re-tweet, share text, etc.).

I wonder if each of one us should think about if we intentionally ASK our own school boosters and backers to step up and support us in the same way?

And this “asking business” is not always easy for you to do, is it? 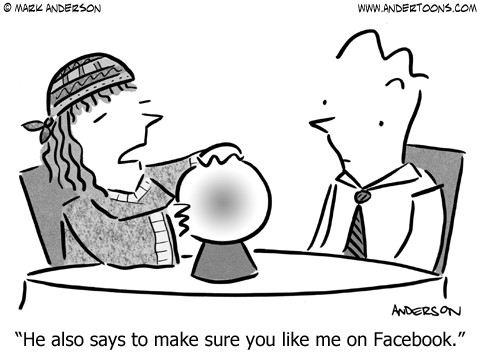