And it has nothing to do with figuring out Roman numerals.

It has everything to do with how the game ended.

Perhaps you remember it. 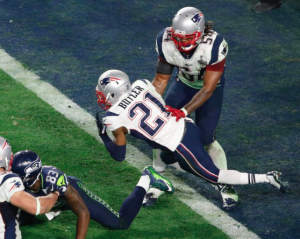 Seattle had the ball near the New England goal line as the clock was winding down and everyone – everyone! – was expecting Seattle to give the ball to their star running back so he could run it into the end zone and score the game winning TD.

But to the shock of all – all! – Seattle coach Pete Carroll called a pass play instead and the result was an interception by a New England Patriots rookie that suddenly ensured Seattle an unbelievable defeat.

The chorus of rants was in unison.

What in the blazes was Coach Carroll thinking?

That fool literally threw away the game!

I’ve never joined in with the yakety-yakkers yelping about Coach Carroll’s bonehead call.

More often than not, I always try to give the boneheads on our planet a lot of grace and understanding.

I have to look in the mirror every morning too, you know. 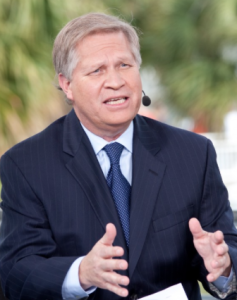 But Chris Mortensen, an Emmy award-winning sports reporter on ESPN, had an interesting perspective a few days after the Super Bowl.

I found it a perspective relevant for you and me as well.

Mortensen said that sometimes coaches in times of chaos and high stress get their priorities confused.

“They become too focused on their playbooks,” he said, “and forget that every success on the field is the result of the players.”

“When you have great players, you have to avoid getting caught up in your fancy playbooks and proving how clever a coach you are. You don’t win this way.”

As a school communicator who likes his fancy playbooks (overlooking all of the typos and knuckleheadisms they contain, of course), Mortensen’s insights hit close to home.

When the stories of our schools are not predominately and consistently about our students and teachers – our players – we’ve fallen into the same trap that ensnared Coach Carroll.

We’ve allowed outside factors to goad us into responses and reactions that take us off our game.

And then we fumble away the truth that it’s “our players” that make the winning difference.

We shouldn’t forget this.

As I thought about Mortensen’s comments, I also wondered about the characteristics of “a good player.”

What makes a good player, anyway? 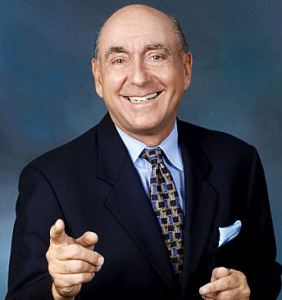 Can you really measure the quality and character of a player by his or her “stats?”

ESPN basketball analyst Dick Vitale says he once used a snow shovel to measure the character of a young high schooler he was recruiting back when he was the basketball coach for the University of Detroit (1973-1977).

He tells of the time he travelled to Lansing one snowy February day to see if he could visit the high school star everyone in the state was raving about.

He’d heard about Earvin “Magic” Johnson and wondered if Johnson would be all he was talked up to be.

Vitale’s visit was going to be an impromptu one – so he drove his car to the park where he had been told Johnson would frequently play.

From the warmth of his parked car, he watched Johnson shovel the snow off of the basketball in the freezing cold all alone, before Johnson picked up his basketball to practice dribbling and shooting.

This player is special. He’s a winner.

Whoa! Hold on there, Dick!

It’s too bad he only had his own eyes and experience to guide him.

He might’ve wanted some standardized test scores just to be sure.

All I know is… I would’ve been in a world of hurt writing today’s Encourager without ESPN. 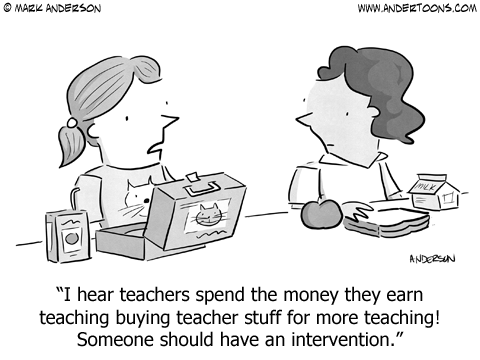