That’s the original challenge I wanted to toss your way today. 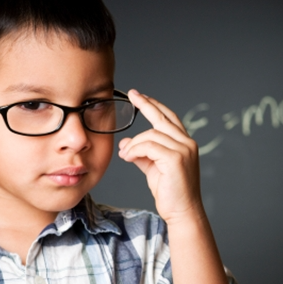 I wanted to impress.

… to at least appear half-way intelligent.

But whoa… did I over-reach!

To my shame, I discovered I really didn’t know all that much about Labor Day after all.

And that’s a significant obstacle if my grand plan was to try and challenge you with a tough Labor Day related question.

So I turned to Google.

Maybe I could somehow elaborate on the fact that the first Labor Day was on 1882 in New York City.

Maybe that would do the trick! 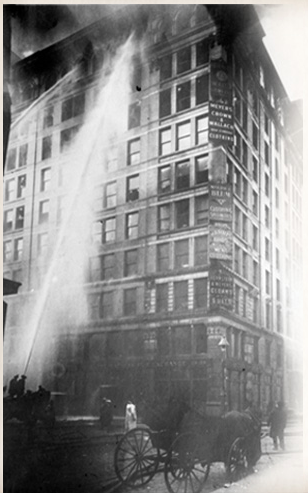 My search veered over to Cornell University’s profile on the Triangle Shirtwaist Factory Fire in New York City in 1911.

It’s a classic case study exemplifying why we have the labor and workplace protections we have today.

Those laws sure didn’t come easily.

146 workers died in the fire, unable to escape because the business owner had chained all of the doors and exits shut to keep workers from taking breaks and stealing inventory.

It’s a heartbreaking event– and once again, it was one I never even knew about until a day or two ago.

It also forced me to think.

I wondered if there was a connection to what I originally wanted to write about today; what the whole “learn – unlearn – relearn” means to each one of us.

Well, I hate to break the news to you… but I think there is one! 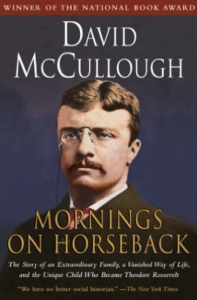 The horrible factory fire in New York City reminded me about a minor incident I had read about in historian David McCullough’s fascinating biography of Theodore Roosevelt.

But very much like Roosevelt, most of the school leaders and communicators I know place high importance on “taking action.”

And of all the actions that can be taken, most of us would agree that changing one’s belief or perspective is probably one of the most difficult things to do.

How often do you ever see this happen?

And have you seen this occur with any of the state legislators you’ve encountered lately?

McCullough wrote that when Roosevelt was a state representative (1882-1884) a group of “do-gooders” pestered him incessantly about the squalor existing in NYC’s low-income neighborhoods, where women slaved away sewing clothes out of their cramped tenement apartments in the service of for hardcore profiteers. 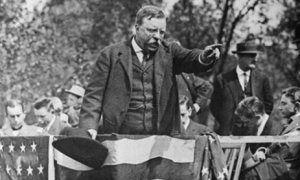 The dreadful conditions described by the “do-gooders” were degrading for the women and their children in every possible way.

Although the profiteers’ bank accounts were on the rise, about the only other things going up in these neighborhoods were poverty and crime.

But daily life in 1883 went on without change.

Roosevelt was convinced the “do-gooders” were simply exaggerating about the conditions conditions in the tenements to advance their own agendas.

So, Roosevelt called them out in public, figuring that bullying them into submission would end the pestering.

But one “do-gooder” followed-up with a personal invitation to Roosevelt to take a private tour of the conditions in the tenements.

Roosevelt agreed, sensing that all of the fuss was about to come to an end.

He went on the tour, spoke with the women, and saw their living and working conditions for himself.

Roosevelt then shook the hand of the “do-gooder” and apologized.

Roosevelt stated he was wrong and that his stubbornness had kept him from altering his political stance in the New York State Assembly.

But not any more.

Roosevelt immediately announced a reversal of his political position in public and became a tireless advocate for tenement housing and labor reform in the state legislature.

Can you believe it?

You can see why I recalled this anecdote from McCullough’s book.

Teddy Roosevelt sure was one rare leader!

Now I don’t know if his total willingness to change his mind in public would fall under the category of “relearning” or “unlearning” but no matter.

It gave me “a cool learning” to pass onto you today along with a wish to have a nice holiday.

And, oh yeah, have a great day in your district tomorrow, too! 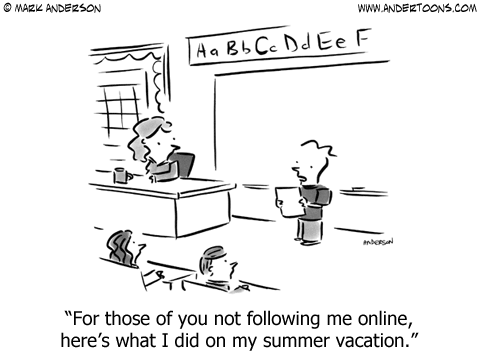